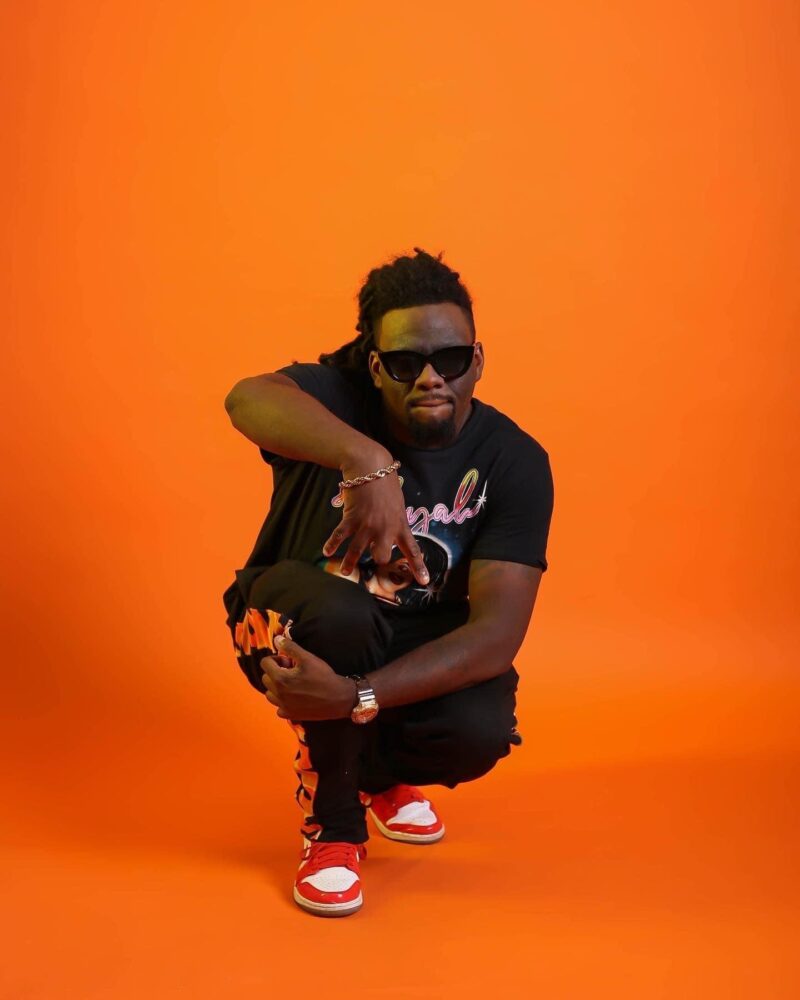 Born and raised in Providence, Rhode Island, Tye Cooper had an appreciation for music embedded in him at an early age. At the early age of six years old, his parents would play old school Hip Hop and R&B music, teaching Cooper about the legends that came before him as well as different flows and melodies to incorporate into his style in the future.

Aside from his mother putting him on to musical greats, Cooper’s love for music was appreciated more around the time he reached 3rd grade. Back then he would take his English notebook and write down bars or just words that rhyme with each other in the back of it.

Cooper’s musical inspirations stem from heavy-hitting artists like Anita Baker, Heavy D, The Notorious B.I.G., and Angela Winbush. However, for Cooper, Ma$e holds the crown as the favorite. Ma$e’s lack of cursing in his music, as well as his smooth flow and clever wordplay attracted Cooper deeper into the world of music. Fast forward to his 8th-grade year, Cooper would start putting his skills to the test by picking up the mic and hitting the studio to record.

Tye credits his current and future success not only to his family that supported him but also to RemiTV media, Dan Murphy of Silent Reminder Entertainment, HAUS PVD, and his stomping grounds of Providence, Rhode Island. Make sure to keep up with everything Tye Cooper by following him on Instagram here and you can stream his current catalog below: