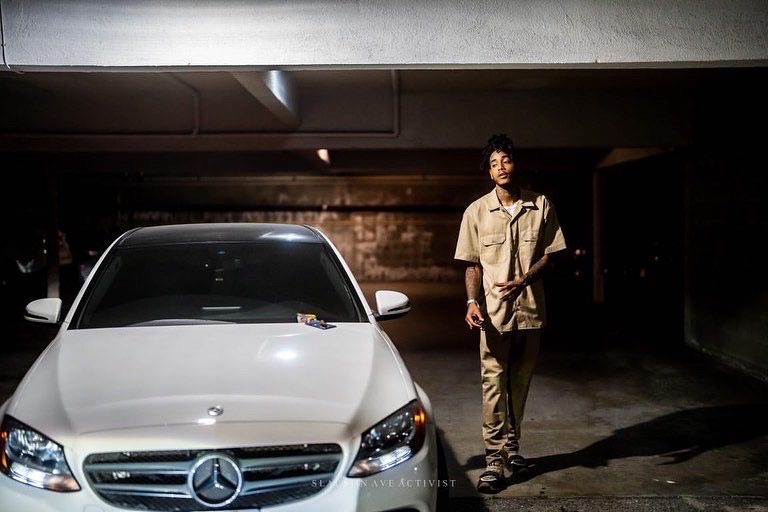 DTR Flippa is a talented artist from Akron, Ohio who has been putting everything into his music. DTR Flippa got released from prison December 2021 and has been on the grind since working on new projects for his fans. While locked up, DTR Flippa released a project titled “SirFlippalot” which made his fans hungry for more. He now is in the process of releasing another project titled “Back For Blood” which will be releasing September 14th, 2022. This project means a lot to DTR Flippa as he has been working tirelessly to create something as soon as he got home. This project keeps the same pattern as his other music being that it contains true raw emotions and stories from DTR Flippa’s life. DTR Flippa has had many struggles including getting out of the streets. He has lost countless loved ones and had run-ins with the law that caused him to be trapped.

DTR Flippa wants to change this cycle of having to lose those he loves and being in trouble with the law, for himself and his son Ameetri. He also wants to serve as an inspiration for his fans. Through his music, DTR Flippa hopes to be able to make a connection with those who also have had difficult lives and want a way out. He wants to show people who he is, what he has done, and where he plans to go. He uses his music as a therapy and encourages others to use it the same way. The more people DTR Flippa can help through his music, the more it is worth to him to keep chasing his dreams.