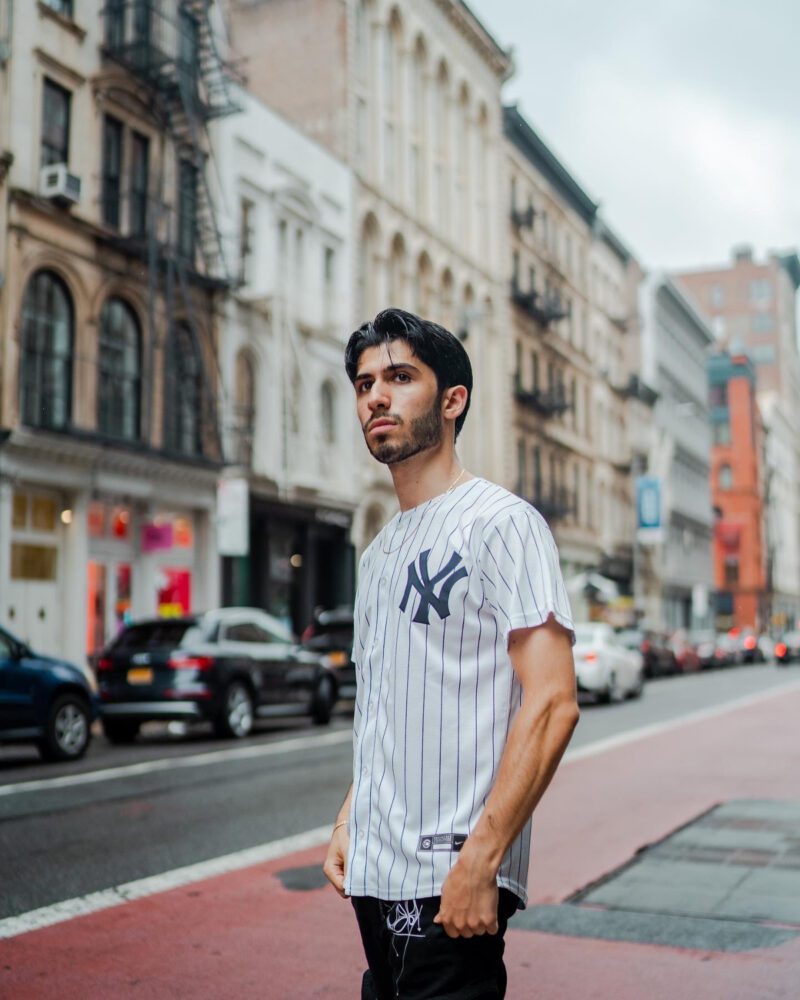 For many people in the Big Apple, the name Albert Dee may be familiar, but for others, it would be believable if it wasn’t.

Over the last few years, Albert has been locked in the studio experimenting with different sounds, and we’ve heard him develop a multitude of different tempos in his music. His first single “Boast” gave a hint into his future success as an artist when it took off on YouTube and garnered over 200k views. Shortly after Boast, he released his single No Games featuring childhood best friend Yanick Lukelo. The song gained over 240k streams on Spotify. On top of that, he’s also known for his popular remixes of songs from Pop Smoke, 50 Cent, and Drake.

Who is Albert Dee besides one of New York City’s own? He is one of the brightest up-and-coming artists from Queens, New York and you’ll see him sooner than later. Recently, Albert Dee released a dark drill song called “Badabing Badaboom” inspired by the Brooklyn Drill Scene, which was Mixed/Mastered/Engineered & Produced all on his own.

Check out the new track and let us know what you think.