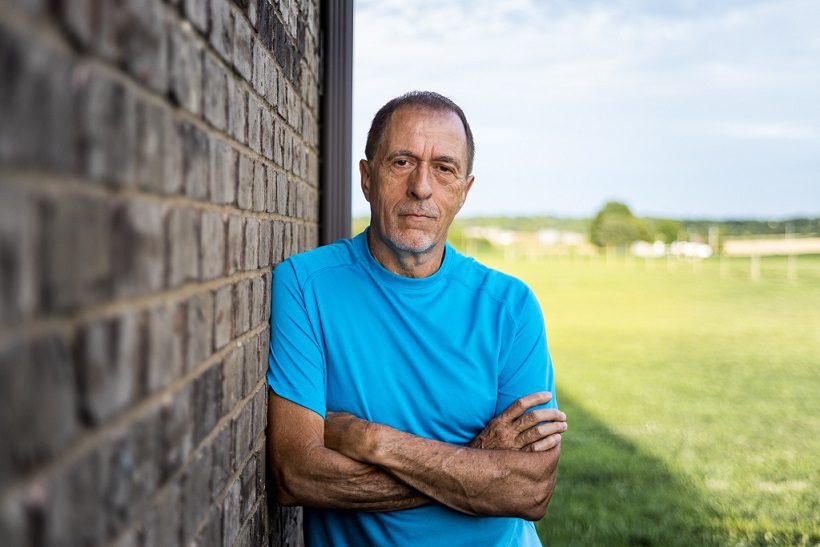 Singer-songwriter, pianist, and producer Tony Mantor recently released his new single/music video for “Why Not Me,” the title track from his forthcoming album.

Since the late ‘70s, Tony has performed as both an artist and sideman, working with an array of celebrated performers. Eventually, his success guided him to Nashville, where he developed and produced numerous emerging talents.

In 2005, his production company, Plateau Music, expanded into a label, signing country, R&B, AC, pop, jazz, and soft rock artists. Over the course of time, Tony produced 35 nationally charting records, of which 25 hit the Top 40.

From 2012 to 2018, Tony managed and produced Bobby Wilson, the son of Jackie Wilson, resulting in four Top 10 Adult Contemporary hits. He also worked with Atlantic Records’ Mila Mason whose songs capped the charts, along with country singer Sam Austin, who charted on Billboard and MusicRow.

Tony’s gift as a producer put him on the Grammy ballot four times, and while he continues to work with first-rate singers, at the present time he is putting the finishing touches on his solo project, Why Not Me, his first solo outing since 1993.

A tribute to first responders, “Why Not Me,” opens on an elegant piano accompanied by a deliciously drawling steel guitar. Tony’s evocative tenor infuses the lyrics with warm textures. As the melody swells, a dazzling guitar holds sway, giving the tune surging coloration.

Layers of creamy country-flavored harmonics imbue the song with undulating savors and gorgeous washes of luminous surfaces. The highlight of “Why Not Me” is Tony’s voice, mellow, affectionate, and full of velvety inflections, underscored by the oozing hues of the sumptuous steel guitar.

With “Why Not Me,” Tony Mantor conveys lush, tantalizing wisps of recollection, commemorating those who dedicate their lives to serving others, asking nothing in return.