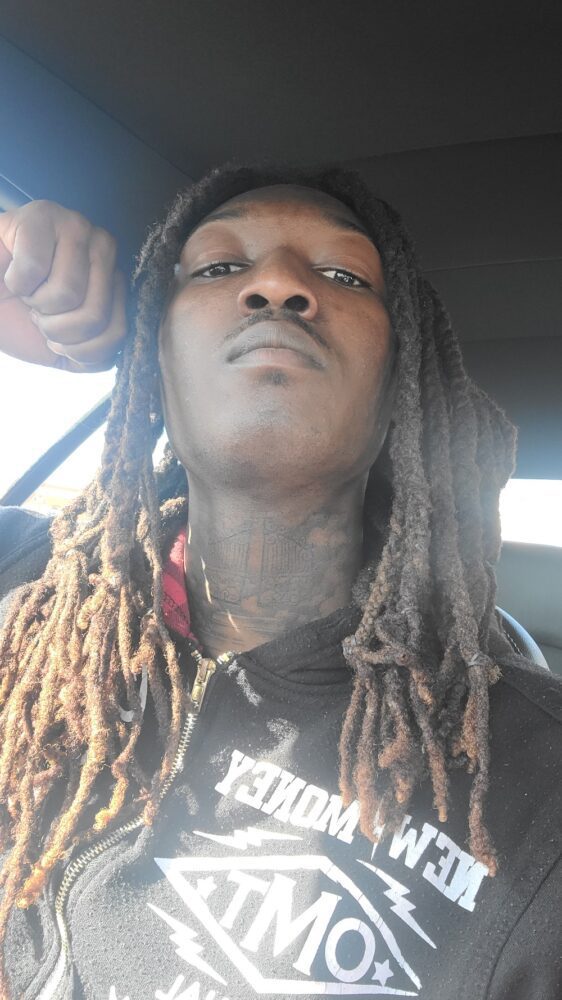 The strains of hip hop expressed through humble and relatable lyrics comprise the exquisite soundscape of upcoming artist TindalOffDae. A creative journey that is nourished through the various tribulations of his personal life, he is now set to redefine his career goals by making an impactful impression in the face of the global audience with the conviction and passion of his work.

The artist was born on 7th March 2000 and started rapping when he was as young as 11 years of age. He came out with his first music video, ‘Diss Me’. The video was shot in Goose Creek, South Carolina. His latest song, ‘TindalOnTheBeat’ is an invasive, thematic saga that establishes him as a potential lyricist with a spontaneous flow.

He also made a tremendous audience impact with the song ‘Yes I Did’ which is regarded as one of the most valued songs of his career. Shot in Miami, Florida, the song is influenced by the works of Cash Kidd and Chief Keef.

The song is already making waves of engagement and his musical eccentricity is finally getting recognized. His career has taken a turn that will lead him to conquer and accomplish new leads and pave the way towards a future that is bright and creatively fulfilling.

Rapper TindalOffDae is from North Charleston, South Carolina who has come across troublesome experiences with the law before finding his true calling in music. As a high school student, he went into legal issues after posting a picture in which he was holding a handgun in the school campus bathroom. Deshaun Howard Tindal was taken in custody by the Goose Creek Police Department for his suggestive violence stirring picture.

However, the gun was never found and claimed to be not a real arm but a BB gun. Investigations were carried out and his past records showed that the police already had an eye on him for a spate gun charge. The arrest was preceded based on this. The artist describes this phase as one of the most difficult ones to conquer but in the end, emerged with confidence and humility as he soon picked up the scattered pieces to begin a life filled with hope and wanting to be someone.

TindalOffDae’s life has been crucial in individualizing his personality. His struggles, both interpersonal and intrapersonal pushed his creative energy towards a direction of expressions. His music insinuates not only the contemporary flow and groove of hip hop but also reflects his own understanding of thematic radii.

As an artist, he improves his creative and delivery skills with every song as he aims to reach the highest point of creative feat. His straightforwardness, modesty, and humility are some of the core ingredients of his artistry that is sure to take him very far in life.

Although a young artist, his insights and wisdom come together in a mellifluous confluence to pave the way for a soundscape that carries the enigma and energy of his personality. Take a listen to his exquisite music stream by following him on YouTube.