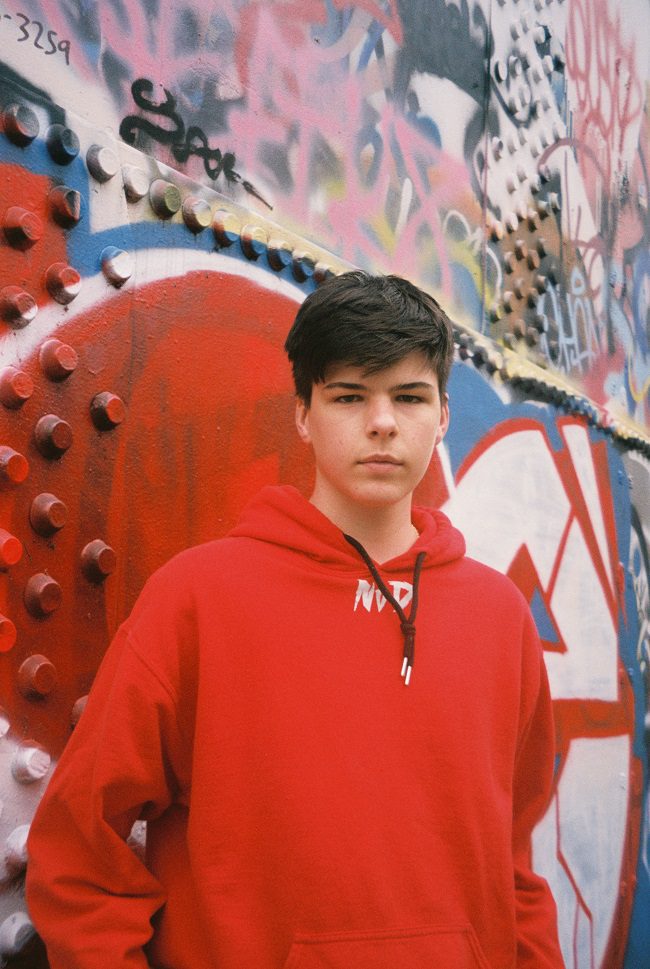 Thekidszn is a Hip-Hop recording artist from Rochester NY. In the last year alone, he has surpassed over 2M streams across all platforms and had been featured on Elevator, and Clout News. He has over 18k followers on Instagram and has a music video at 38k views. His debut EP “Elevated” has racked up over 100k plays in the first month on one platform alone. The sky is the limit for the young superstar, and I am very excited to see where he is headed in the near future. It seems that he can make any vibe of the song, seeing he has already made trap song, a slow sad song, and many upbeat summer tracks!

I believe it is only a matter of time before the young artist becomes a global superstar! Third Watch News talked about the young star saying “Thekidszn has been making major moves during this Covid-19 outbreak. He has been making one song a day for 30 days after releasing his debut EP “Elevated” a 5-song project that was released on April 24th. He has talked about releasing many singles along with an Album over the summer with upbeat vibes like his previous songs “Ross” and “Call out”. We expect to see lots of new music and many new projects from the kid in the months to come!”