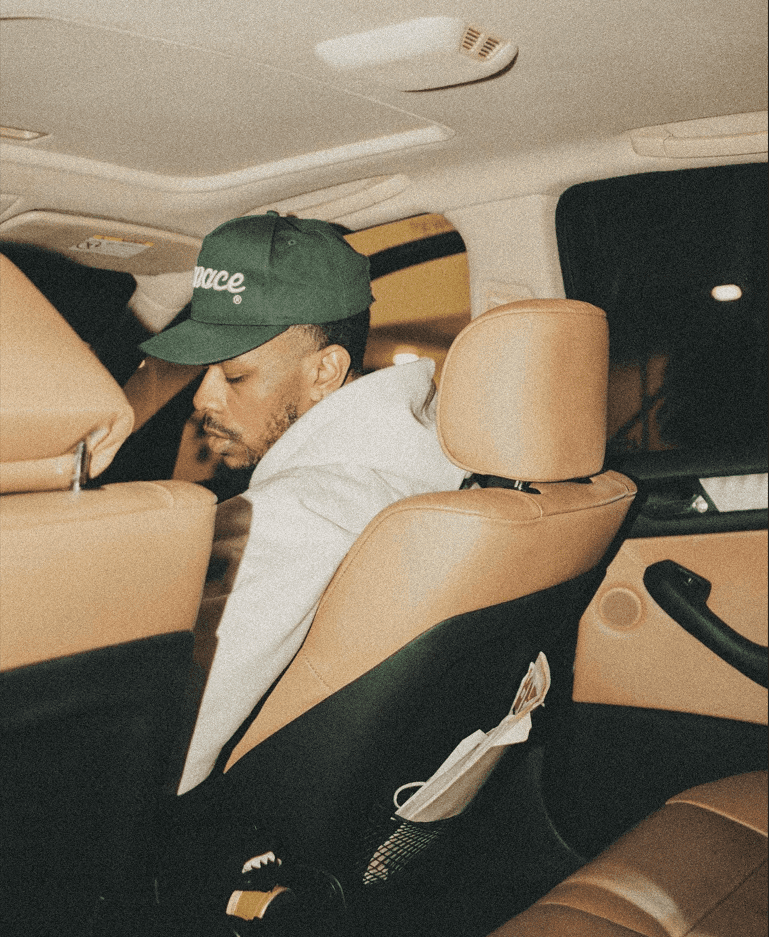 In Clemson, South Carolina, you may hear a crowd of a few thousand chanting his name. In the midlands of the same state, you might just hear his song playing on some of the popular stations.

How did an R&B artist from a small town capture an entire state with his smooth vocals and poignant lyricism?

While Seabash’s voice carries across great distances, it’s his visuals that may at first catch your eye. His videos take you through his tumultuous love life and his various female interests.

If his heartfelt lyrics aren’t enough to catch you, then his emotional movie-like videos will give you an embrace. Seabash music mixed with his visuals helps characterize this R&B heartbreaker.

How to get into Seabash’s discography?

Start with his anthems like 2 AM and Fazos. Then work your way through his emotional tracks like Movin’ On and Why?

After that, give his whole solo project In A Year a spin and you will turn into a fan in no time. A mixture of Rod Wave and Toosi with some hints of Bryson Tiller, Seabash is poised to make a big splash in the rap game in the future.