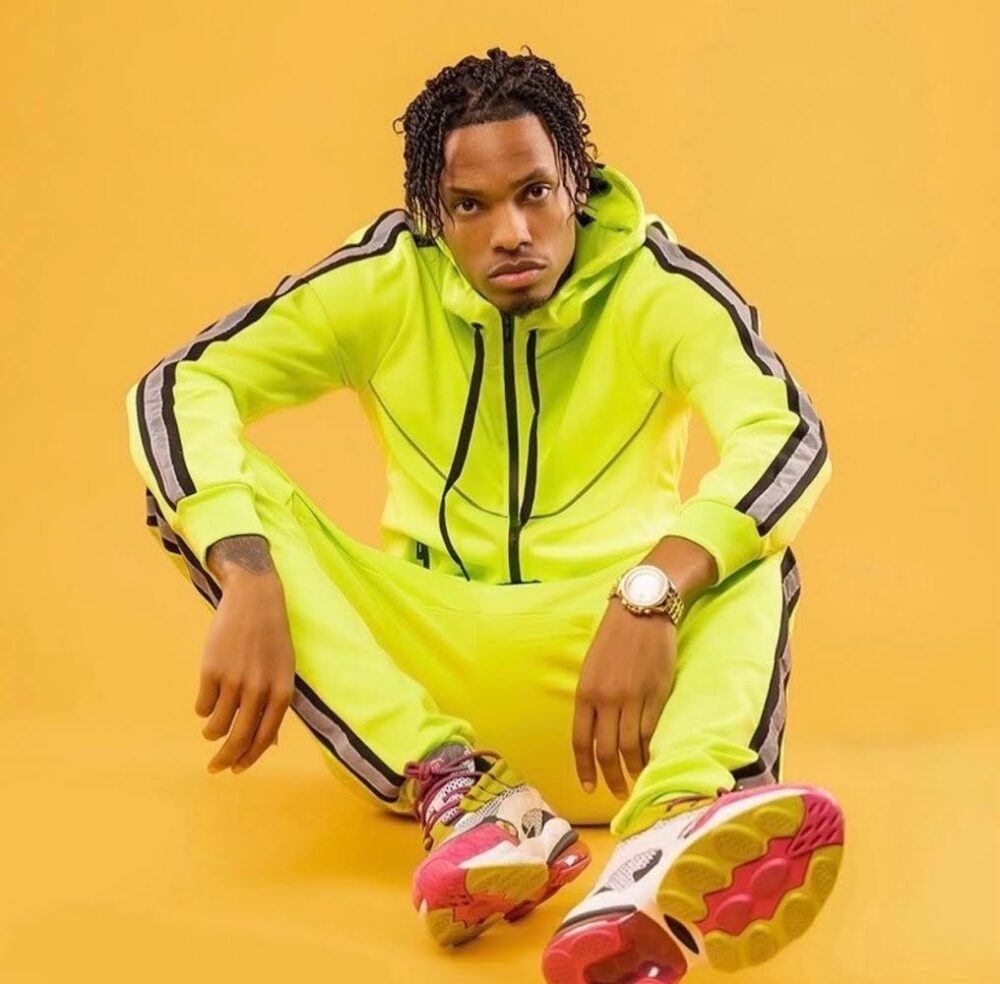 Originally from Chicago’s Southside and now based in Atlanta, 3LetterzNuk recently unveiled his 14-track mixtape, I’m Back, via ZENtertainment/Sony Music.

Exploding onto the scene in 2015, 3letterzNuk signed with IMG, the imprint of superstar FloRida, followed by performing on FloRida’s world tour. Two years later, ZENtertainment/Sony Music signed 3LetterzNuk. Hooking up with Aaron Carter on “Fool’s Gold,” which collected more than 9 million streams, he followed by collaborating with Marco Foster on “I Wonder,” gathering over 1.6 million streams.

Blending tasty savors of rap, hip-hop, and R&B with tints of pop aromas, I’m Back demonstrates the full range of 3LetterzNuk’s gift for rhythm, melody, and lyrical flow.

Muzique Magazine caught up with 3LetterzNuk to find out more about how he got started in the rap game, how I’m Back came together, and what’s next for 3LetterzNuk.

Nuk has been my nickname since I was a bay, and it just sort of evolved from there over the years.

When I was in high school, my friends invited me to the studio. I found that I was impatient with their creative process, so I got up and went in the booth and started freestyling. They were impressed with my rhythm, cadence, and my voice. When I saw their reactions, it was the first time I felt gifted with entertaining. I’ve always wanted to be in entertainment but mostly as an actor. But when I got the reaction, and it was different than when I acted, danced, or played basketball, I was hooked.

I ultimately like being comfortable but my time out in LA set the tone for my style today.

I recorded about 45 songs and we chose the best 14. Five of the singles on the mixtape were written 3-4 years ago and I was never able to release them prior to this project. So we took those 5 old songs and 9 new songs, and put them together on the mixtape. Because it wasn’t a conceptual project, I named it ‘I’m Back’ because the more I started to write and create, the more like myself I began to feel again.

My greatest challenge is myself more than anything.  I have a strong aptitude for perfectionism and I have the need to know that I’m doing my best at all times. My greatest attribute is that I live and breathe music.  I consider myself blessed to be able to create.

I don’t know about being the best, but I think I DO my best at what I do.

My personal assistant, Miss Lisa, my engineer Scott Simms, Steve Zapp and Z-Entertainment, Artbeatz, Aaron Carter, and all of my fans and followers all over the world.

Do something to perfect; promote your art daily. Never give up.