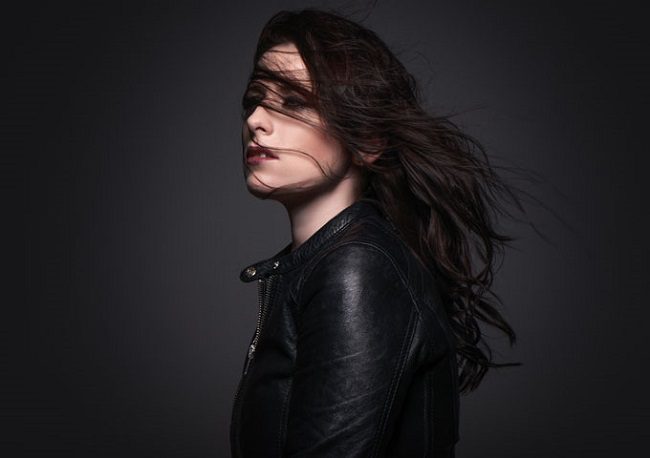 I have this memory from when I was 3 years old. My mum was putting my coat on and I remember hearing Kodachrome/Maybellene by Simon and Garfunkel coming from the record player. This was the first song I ever remember hearing in my life. And it started a lifelong obsession with music.

So I wanted to use the name ‘Kodachrome’ for my new solo project, but it was a famous brand name associated with Kodak so I decided to change the ‘k’ to an ‘x’ and Xodachrome (pronounced ZODAchrome) was born.

I was very young. I was around 10 years old. I learned to play the keys and guitar and my songwriting was prolific for many years. I never thought about being a Record Producer though. For so many years I had my heart set on becoming a Rockstar and I could be quite ruthless in my pursuit of that. But about 5 years ago I was getting a bit frustrated with the whole artist thing so I realized that producing was a good way in which to utilize the skills and experience I had developed over the years.

It was certainly the best decision I ever made. In the last 5 years, I haven’t released any of my own music as a solo artist, but I still have that artist inside of me desperate to get my own music out there again! So that’s when I decided to create X O D A C H R O M E

When I produce songs, I sometimes get feedback that it sounds a bit 80s. It’s funny because I never consciously try to produce anything in an 80s style – I’m usually aiming for a modern chart style. But that 80s vibe can’t help but seep in due to my influences as a teen.

Musically, my influences for Xodachrome stem from the bands Chvrches, Pale Waves and The 1975. All of these artists combine synths and electronic music with guitars and live instruments. All these amazing artists have an 80s color to their music, but still, sound modern and commercial. So, I have been heavily influenced by them over the last year.

As a well-known Record Producer, I am often hired to produce current chart pop music for artists and record labels. And I love doing this. But, so often I am producing songs that fit into a template to ensure they sound commercial and radio friendly.

There is little room for experimentation and being innovative. I am an innovative writer and producer at heart, and I like to push boundaries and not follow what everyone else is doing. So, I needed an outlet in order to write and produce music that I personally loved.

I grew up in the 80s and so synthpop was a huge part of my life. In my teens, during the 90s, indie was then a huge part of my life. So, I’ve combined synths with guitars to create a solo project which produces the style of music I like, regardless as to whether it fits in with the songs in the charts. I don’t want to conform to standards, I want to record music that has emotion, meaning and makes an impact on not only my fans but for me.

I’ve been in the studio over the last year writing and recording some new stuff for Xodachrome. I plan to release the debut single in the coming weeks. I also intend to get back out on the road and perform the new stuff live with my band. I’m hoping to release an EP later in the year. I’m quite excited about this new Xodachrome adventure. It’s good to be back.