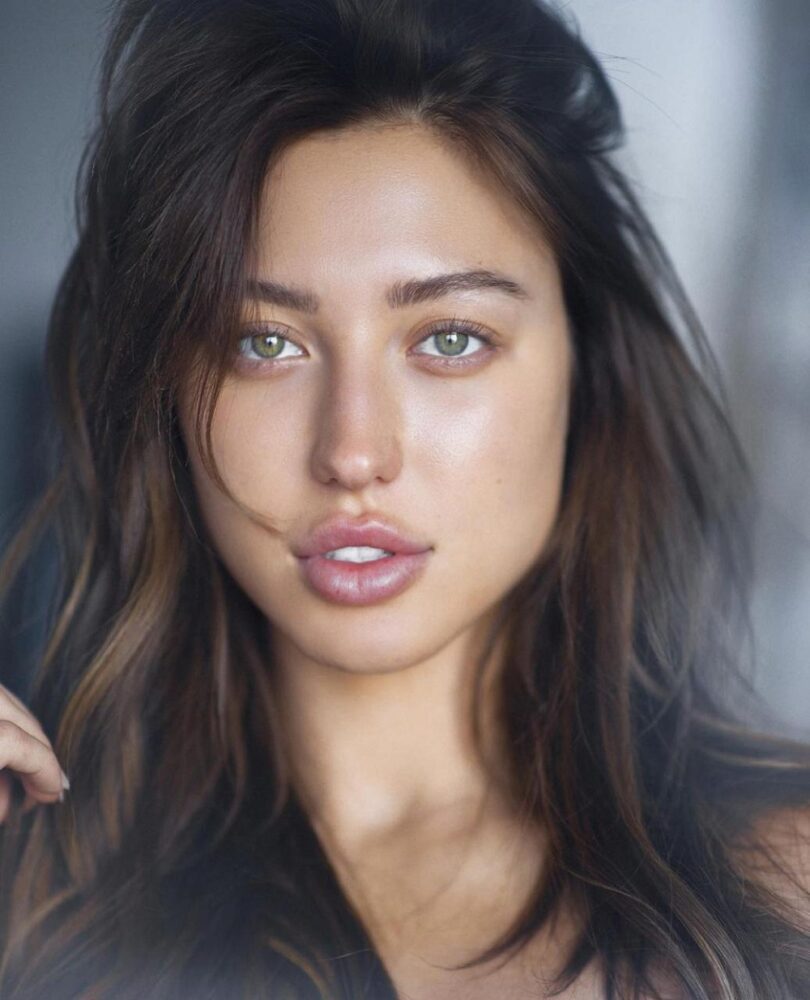 Being a model takes a lot of effort. From discipline in exercise to controlling our diet. As glamorous it looks on the outside, so much effort it takes to reach that height where you can inspire others to choose such a lifestyle. Stefanie Gurzanski has reached such a point.

Her journey as a model began during high school at an age of 17. Before modeling, she had tried several professions but nothing seemed to make her happy as modeling did. Once she started modeling, she started sharing her journey with people on Instagram. Her authenticity and determination got rewarded by the Insta community.

Stefanie Gurzanski started modeling with Playboy plus in 2014. She was showing her whole natural body to the world. The impact that she made on the viewer was she has always cherished. Soon she started sharing her journey on Instagram and made a huge community of followers that dream to become like her. Mostly they follow her for the beauty and fitness tips.

In an age of digital uprising, Stefanie Gurzanski values her role as an influencer. She is very particular about the products that she shares with her followers. Her obsession with good skincare products is known to the world and she only endorses the products she uses. This authenticity is known to her community which makes them a loyal fan base always looking out for her tips.

As per Stefanie Gurzanski, there is nothing more beautiful than a natural women’s body. And she never backs out flaunting the same to the world. Doing a photoshoot in her skin makes her feel more powerful and confident. She even wants the world to feel the same way.

Born in Ontario, Canada Stefanie Gurzanski is now an inspiration for millions and is connected to the world through Instagram. The glamorous pictures that she keeps sharing on Instagram are admired by millions. After building such a huge community, she responsibly keeps the world updated with her beauty and fitness tips.

The same beauty that today is admired, was once Stefanie Gurzanski’s curse. She lacked female friends as all the girls were jealous of her beauty during high school. Most of the friends that she had were of guys that were drawn by her beauty. She lacked true friends.

During high school at age 17 in January 2014, Stefanie Gurzanski’s modeling career started with her first photoshoot for “Playboy Plus” magazine in all skins. After this, she hasn’t looked back ever since. Her career has been reaching heights one can imagine.

Fitness and staying in shape is key to a modeling career. Stefanie Gurzansk hits the gym regularly to maintain that subpar fitness. Alongside, pilates classes are the go-to place for her. Strength combined with flexibility is her motive for exercises especially pilates.

Apart from physical exercise, Stefanie Gurzansk has been following a strict diet since the starting of her career. In 2010, she turned vegan and has been consuming a gluten-free diet since 2013.

Apart from modeling, Stefanie Gurzanski has been featured in movies and music videos as well. Lo Lyte’s “Losing My Mind” was her first music video. Writing is something that she enjoys as well. Erotica fascinates her as she believes written words are sexier than actions. She wants to write the next fifty shades.

Tony “Super” Chang: Thriving Founder of Super Jewelry Co and Inspiration to Young Entrepreneurs
Ellen Alexander: “I wrote a song for a friend, but it turned out to be for the whole world”
Advertisement