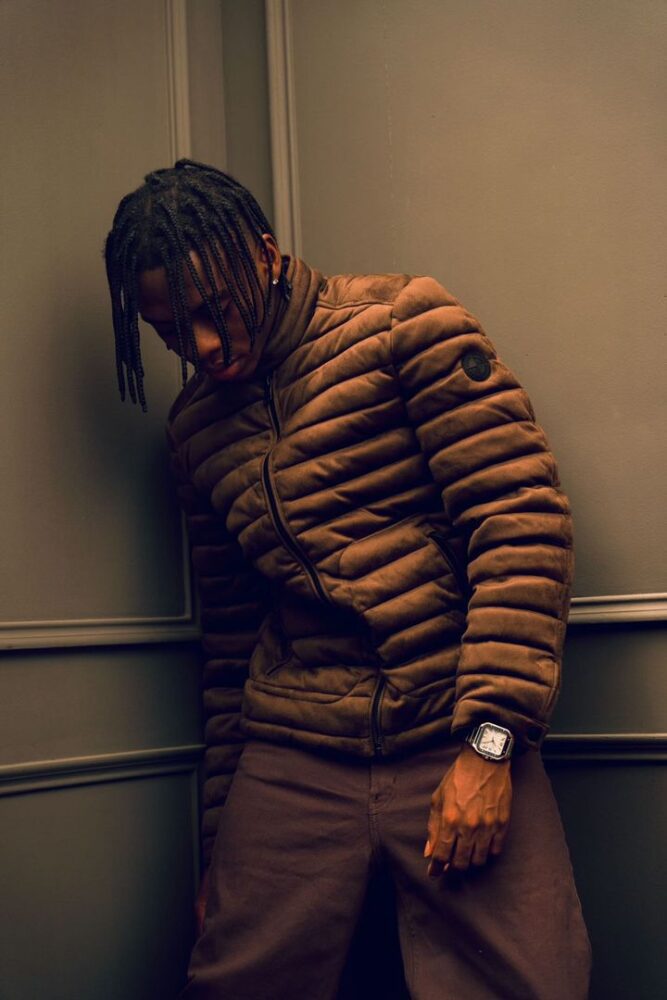 The Afrobeat music genre is one of the industry’s most popular and loved genres. Its sound, a blend of West African rhythms with traditional pop melodies and lyrics sung in English or French, has captivated audiences locally and abroad. 25-year-old St. Seii is at the forefront of this new wave, following up his recent success with La Saint – an energetic song that will get you on your feet to dance all night long.

His release on Friday, the 2nd of December, La Saint has already garnered thousands of views on music streaming platforms like Spotify and YouTube. In true St. Seii form, the single features an absorbing tune with equally catchy lyrics that are easy to follow, yet still powerful enough to convey deep emotions like loss and longing. A true creative at heart, the singer-songwriter has outdone himself with this masterpiece, proving once again he’s a true and versatile artist.

Born and raised in Lagos, Nigeria, St. Seii has always been fascinated with all things music from an early age. Describing his journey in music and how he became one of the most innovative and influential voices of his time, St. Seii explains he’s always desired to make music and has passionately pursued that dream for as long as he can remember. From miming to putting together lyric books from his favorite songs to making garage grunge music, he leaves no stone unturned in his quest to become who he is today.

A few short years after his debut as a professional artist, St. Seii has become one of the fastest-rising African stars making their mark on the global stage. His innovative sound has made him a trendsetter, masterfully marrying Afrobeat, dancehall, Amapiano R&B, and hip-hop music to create a unique style you can’t help but notice. Most fans and his fellow artists agree: St. Seii is bringing a different touch and new wave to the Afrobeat movement.

This year, the genre-bending maven has released enthralling music in quick succession. Some of his iconic hits include tracks like Vibes from $enseii, ETERIMA, DJANGO, BITTERSWEET, and now La Saint, which has picked up a lot of momentum and traction in such a short time. This year also saw St. Seii share a global stage with music giants, bringing one of his lifelong dreams to life.

In November, St. Seii performed and shut down the All Africa Festival in Dubai, where he resides. During the event, he shared the stage with other top African superstars like Sarkodie, Focalistic, and the UK act, Ramz. In addition, he debuted on Spotify rankings alongside Grammy Award-winning artist Burna Boy and other top Nigerian acts like Simi and Asa. Describing these moments, St. Seii says he’s amazed by how much the Afrobeats genre has impacted and influenced the world.

As one of the sound innovators, he feels like he has a role to play by bringing something new and revolutionizing this music genre. To that end, he hopes to keep collaborating with bigger and better artists to bring joy and happiness to his listeners and fans by giving them the most quality music possible.

Connect with St. Seii by following him on all social media platforms: