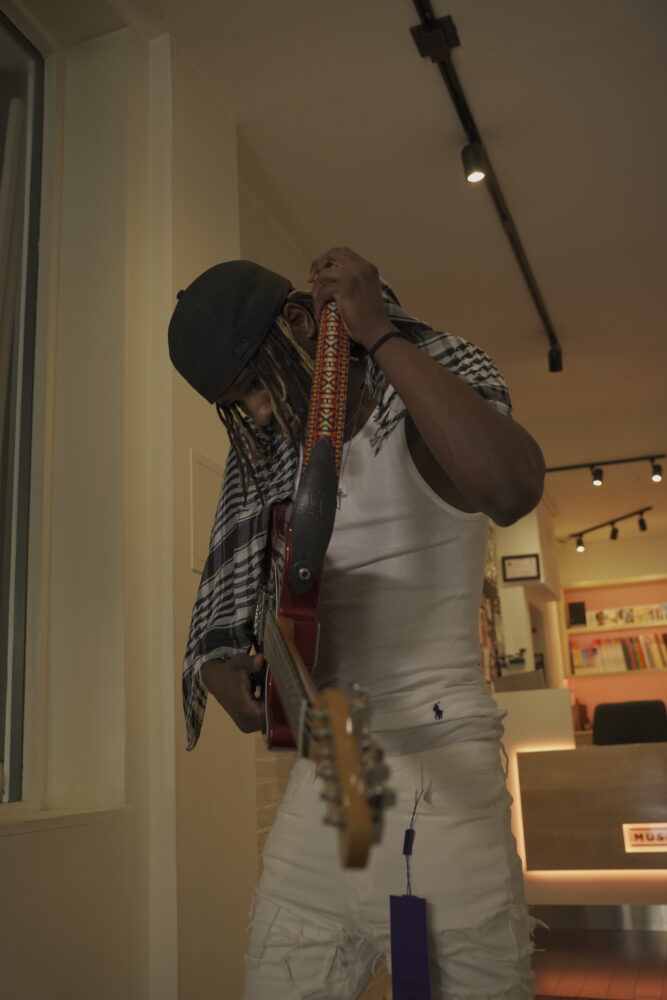 Knxwn Sound and Ghost 674 recently reached an agreement. Ghost and Knxwn Sounds signed a contract pledging the two parties to cooperate to advance Ghost’s career after the release of his now-viral hit single “T’d RN”. After signing a significant deal with Knxwn Sound and the success of his viral single “T’d RN,” Ghost 674 has big plans for his rollout for the upcoming year. To build on the popularity of “T’d RN,” he intends to release several singles.

The signing with Knxwn Sound is his biggest accomplishment of his young life. Ghost 674 grew up in a difficult environment due to being 1 of 5 siblings in the house. He would be left alone, responsible for caring for himself and his siblings. Ghost started working ordinary 9–5 jobs as he got older to boost his money and support his artistic ambitions. He sacrificed a college education in favor of a full-time job as an artist as his love for music grew.

Ghost’s love for music initially took off when he was twelve. The Disney Channel big hit movie “Let It Shine” had just come out. Ghost kept pausing to gaze at his mother and expressing his desire to rap while watching a movie with his family one night. Soon after, his mother handed him his first set of tools, enabling him to start chasing his goals. Ghost’s most noteworthy artistic accomplishment is going viral, a dream of many other artists. His song “T’d RN” has received over 40,000 streams in one day and is presently trending on TikTok and Instagram. The emerging star’s signing by Knxwn Sound mainly was motivated by the song, which has received over 1.2 million Spotify streams in the past 30 days alone. Follow Ghost 674 on Instagram here and stream his current catalog here.

St. Seii Brings A New Wave To The Afrobeat Genre With His New Capsule “La Saint”
K.K Hammond – the revolutionary saga of the twenty-first century
Advertisement