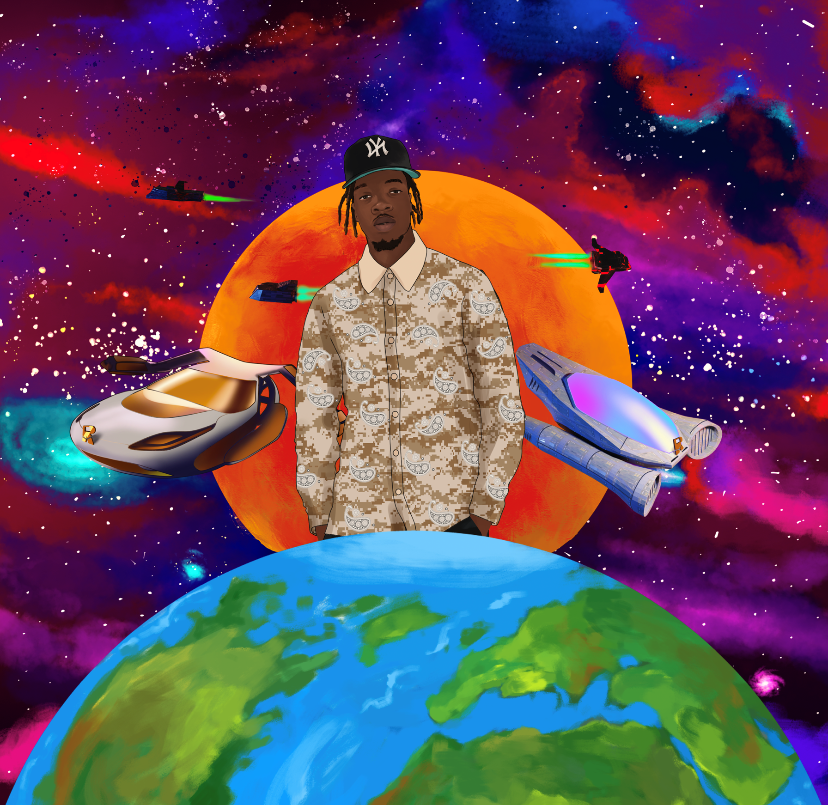 SIAHH was born on October 1st, 1994, to Mr. and Mrs. Thomas of Afro Indian and Caribbean descent. SIAHH spent his years as a child living in Brooklyn, NY. There he was raised in an apartment development by the name of Glenwood Houses. These apartments were known as “the projects.” There SIAHH was exposed to issues that the average kid living in a “normal home” didn’t go through. Struggles such as living in poverty, close friends being victims of gang violence, etc. This had put him in the mindset to succeed. He tried to escape and go the route of being a college basketball star, but those dreams quickly faltered.

As this happened a new fire was roaring, he began singing, drawing, rapping, writing, and producing. SIAHH saw this as an opportunity to spark the world musically and to give an insight to those about his experiences and relay them to the masses. SIAHH’s musical sound is a mix-up of rap, Afrobeat, dancehall to pop, rock, and much more.

Since SIAHH has dropped a couple of singles but his latest and most successful song is titled “Red Trippin.” Looking ahead, the creative is anticipated to be dropping plenty of music in 2022 featuring multiple songs and an album. SIAHH’s most anticipated album is titled “The World Is In Your Hands” with big features including a collab with artist The Game and there’s plenty more to come from the rising star.

Check out his “Red Trippin” on Spotify and YouTube: