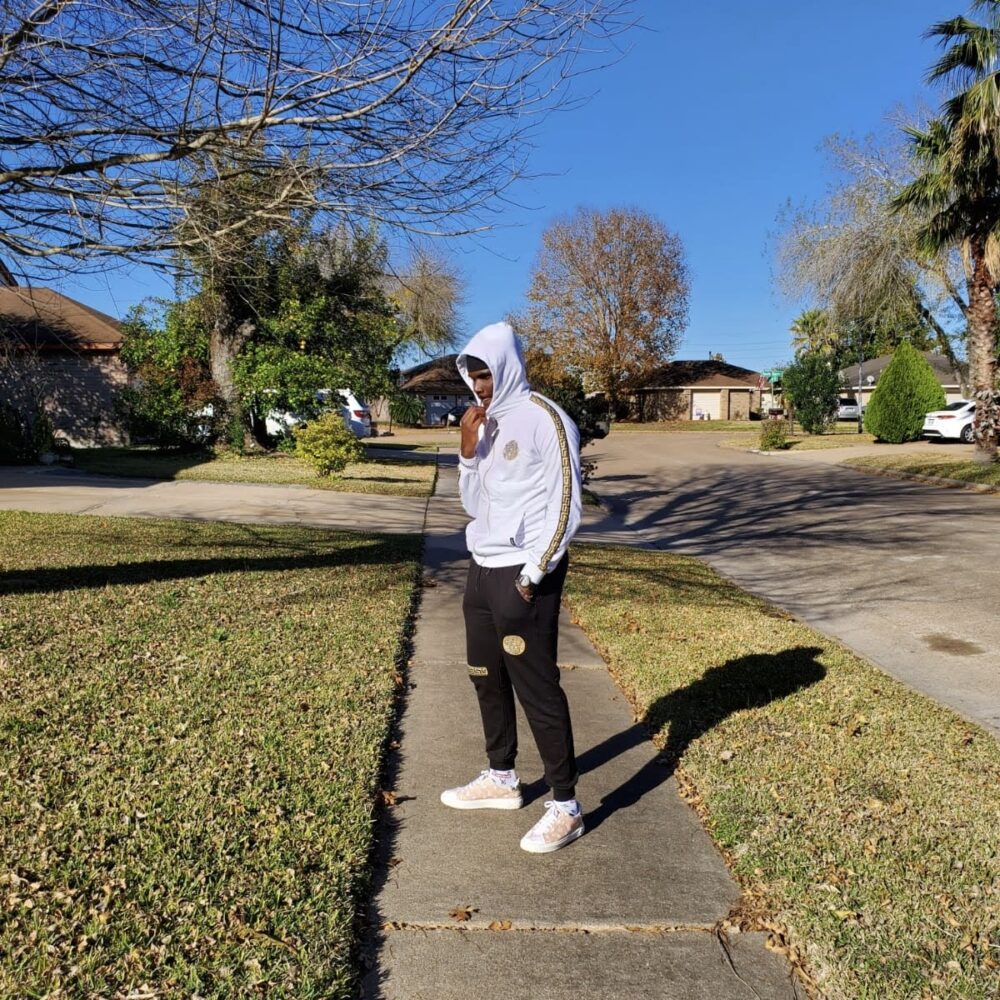 Born in Lagos, Nigeria, Orisan James Olasunkanmi or better known by his artist name Sukkiejhay has forever had a passion for music. Music was the creative’s way of putting himself out there and showing he could make a name for himself. Sukkiejhay started making music and freestyling at the very young age of 8. It wasn’t until he was 11 that he first performed in front of a crowd and from then on, his mind was set on music and entertainment.

In 2017, Sukkiejhay moved to the United States and eventually joined the Army, in which he is currently still enlisted completing training. In his free time, he loves to work on his music, write songs, listen to other songs, freestyle, and record. As an artist, he’s been fairly active releasing multiple singles this year including his most recent and most popular right now “Greaze Mode,” which has over 139K streams and counting on Spotify.

Sukkiejhay has previewed his next album on social media and it will be out for the fans to listen to fully here in a few days on December 21st. The project is titled, “Microphone Champion,” and we are sure to get the creator showcasing his top talent throughout. Sukkiejhay plans to show his versatility, lyrical skills, and reasons for why his name should be included in the conversation of next up. “Microphone Champion” will be the artist’s best project to date so be sure to check it out when it’s released on December 21st.