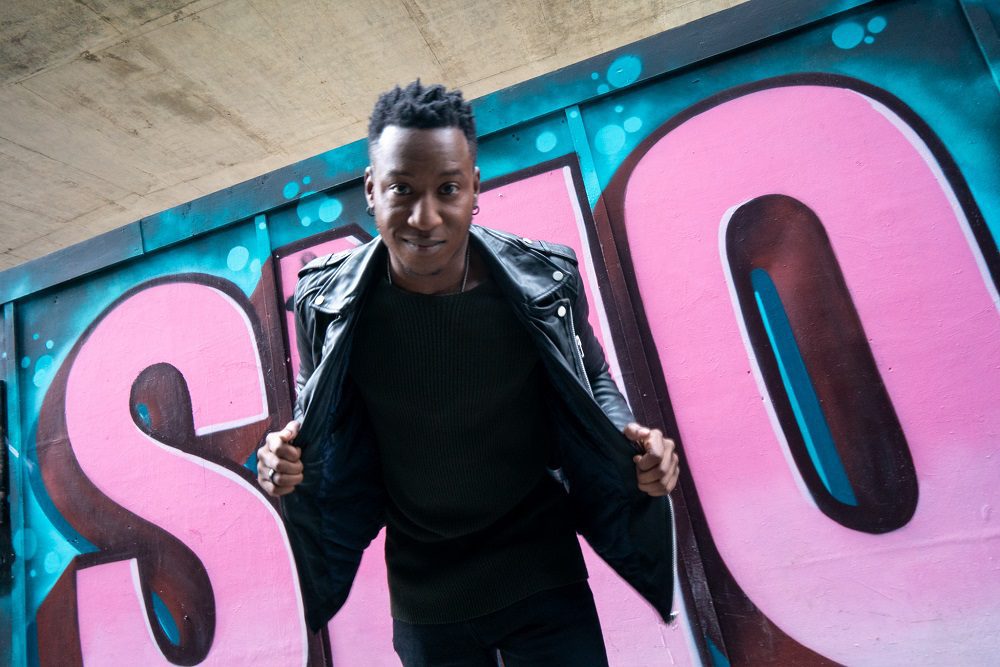 Shojon a London-born musician releases a visuals single ‘Theorem’, A blend of the new era Emo-Rap along with sleek Pop/R&B style vocals.

The Theorem Music Video Produced by FEUD Creative, Directed by Craig Heathcote set in the heart of London where Shojon who’s character ‘a 2020 Cupid Angel’ is inducing love and harmony amongst some of the city’s conflicted citizens. The VFX & final edit was undertaken at That SP Studios creative media hub, alongside friend and coworker James Sims, and was published via  VEVO 27/11/2020.

Shojon, a multi-skilled creative, from a teen indulged himself in all things music. a respected member of the local church choir, and joining as many free youth music courses as he could find.

Romeo talks about his sense of style, upcoming projects, and more
Exclusive Interview with The Hyde Out Band
Advertisement