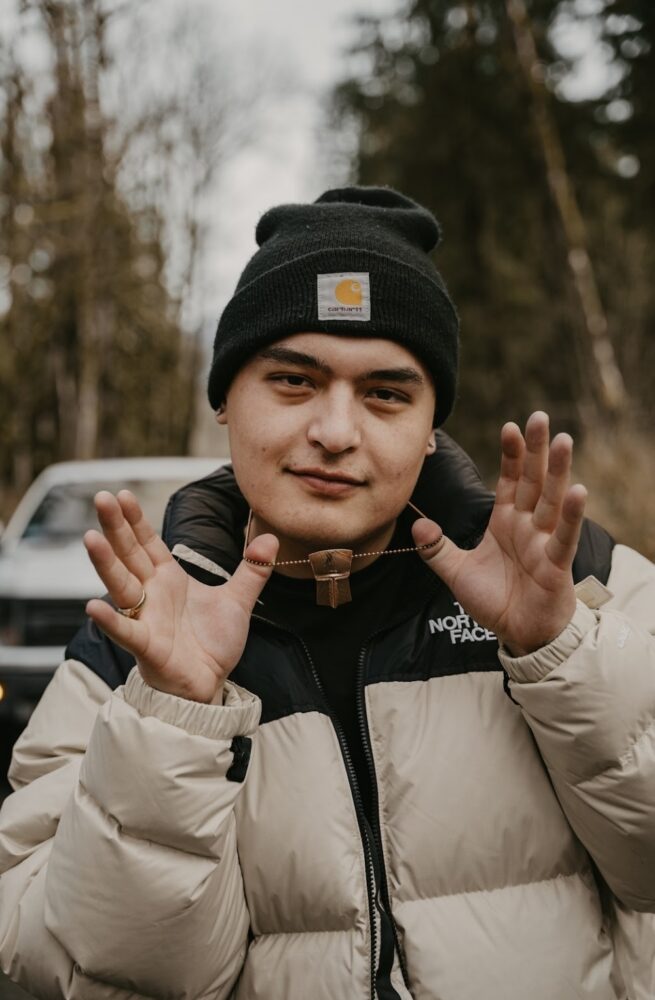 Y.N.G Native is a popular artist who hails from Seattle, Washington. Y.N.G. Native was the inspiration to begin an eminent career in music after the death of his most beloved friend ‘Juice the God’. He was a friend of his and the two had a dream of becoming famous. In tribute to the friend he had, Y.N.G. Native hopes to be the most popular rapper in the business. Following his loss, Y.N.G. Native was shackled in the streets until his cousin encouraged him to create the label he owns. With a renewed sense of faith, Y.N.G Native was born. C.L.A.N. (Changing Life around the Nations), LLC.

Presently, Y.N.G Native is an independent artist. Listening to his music Y.N.G Native wants his listeners to be inspired, and motivated. One of the unique aspects of Y.N.G Native’s work is his capacity to convey a story using carefully crafted rhymes. As you enjoy his tunes, he paints a vivid scene within your head. The lyrics of his songs have the capability of piercing your heart and connecting you emotionally. He takes great pleasure in making music that can change people’s lives. His lyrics are authentic raw, honest, and incredibly all-encompassing.

In the near future, Y.N.G Native plans on dropping an array of new songs. Y.N.G Native recently just dropped an album titled “Change”. The EP includes seven songs and runs for 21 minutes. Y.N.G Native is a deep dive in this album and gives his fans a glimpse of him that hasn’t been seen so much. In 2022 Y.N.G native fans can anticipate a variety of new singles and an album. This was the year Y.N.G Native was able to distinguish himself from the rest of the crowd. Check out “Change” on all major platforms.

Get to Know Eloghosa Ogbemudia, the British Hip-Hop and R&B Producer
UNFOWND MUSIK Is Attracting The Hottest Up and Coming Artist
Advertisement