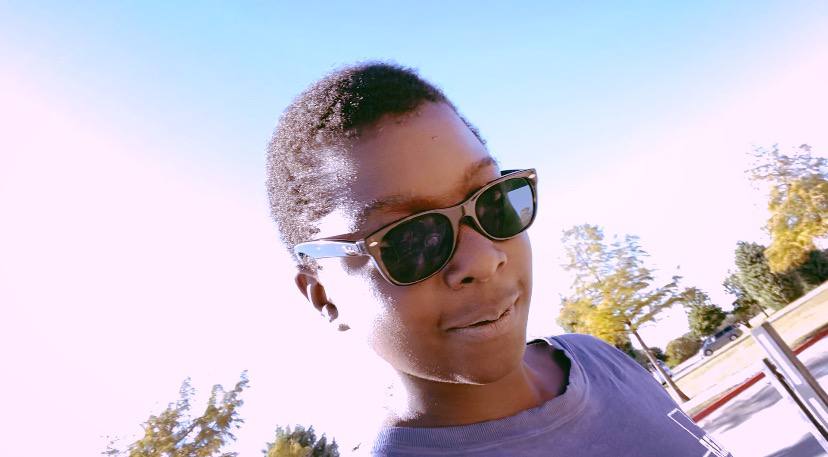 The global music scene has just welcomed a new name into the industry with his unique and fresh sound allowing him to cement his place in a fiercely competitive scene. While he hasn’t been in the music industry long, Eloghosa Ogbemudia is already setting new records. His song “Diamond” has become a household tune gaining over 1,000 plays in less than 24 hours since it was released. But what makes Eloghosa even more interesting is his incredible journey and authenticity in creating his music.

According to Eloghosa, he has had a deep passion for music since he was a kid. He notes that growing up, he loved and enjoyed listening to different songs, especially in his free time, which led him to dive deeper into the music-making process. Eloghosa later started producing his own beats.

However, his journey has not been easy. As a young person, there have been many obstacles, from the fierce competition in the music industry to people not believing in him. Eloghosa explains that most of his schoolmates and friends didn’t believe in him when he first started. Some even laughed at Eloghosa as they felt like a music career wasn’t the right path for him.

While it was discouraging, Eloghosa didn’t let their words stop him from following his passion. He has invested in his dream, working extra hard, and he has now solidified his place in the hip-hop and R&B scene. Eloghosa’s unique sound and impeccable voice set him apart, with many in the industry praising his exemplary music skills.

Eloghosa has written and produced several tracks, including “Vibrant,” “Retro,” “Fallen,” and one of his most popular songs, “Diamond.” He says his goal is to create timeless and impactful sounds as he uses music to share his story and encourage other young entrepreneurs and up-and-coming artists.

“It can be hard to make your dreams a reality considering the many roadblocks,” says Eloghosa. Even so, you should not give up as the only way for you to reach your goals is by fighting for them, even when that means blocking all distractions, as was the case for Eloghosa.

Eloghosa chose not to listen to everyone who doubted his capabilities and vision. Rather than letting their words determine his next step, Eloghosa invested in his passion, working on his confidence and sharpening his skills, which now give him an upper hand. His incredible journey to the top is proof that no matter your age, no dream is too big. Eloghosa is also showing young people that you can still follow your passion and get your college degree.

He is currently in school and is a top-performing student. Eloghosa has received numerous awards, including an award for being the best student in his class. He says that his dream is to go to college and study music, computer science, and engineering. Eloghosa aims to create his own AI, providing people with great beats.