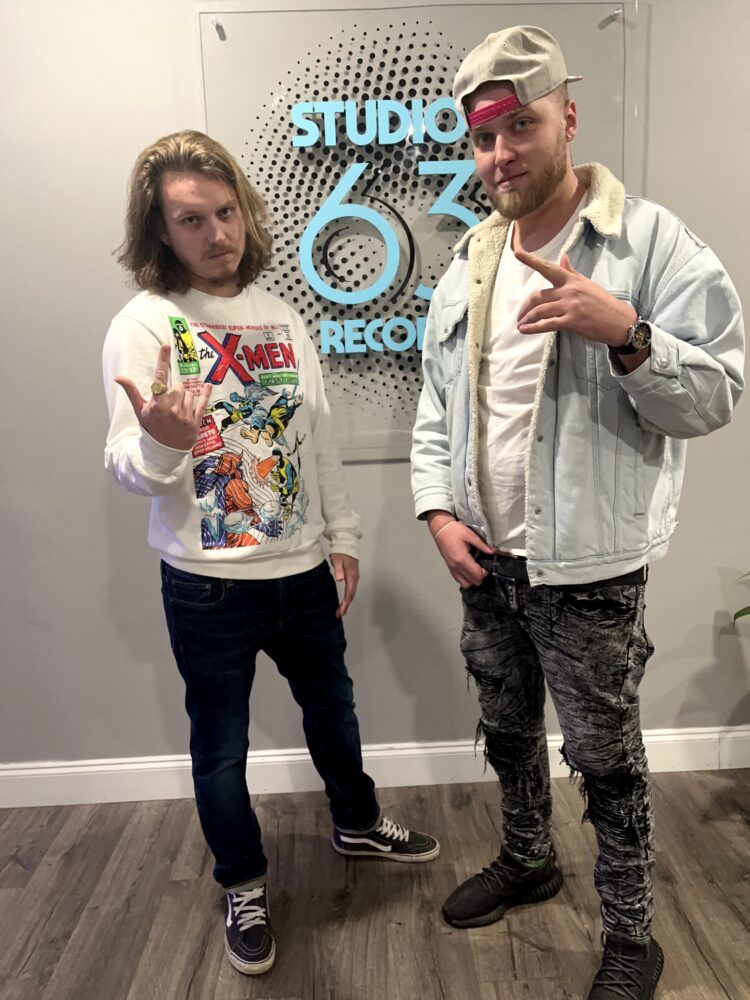 Long Island, NY natives Seany Smack and Matt Echo have joined forces to bring fans a fresh and cohesive project titled “Smack Talk.” Seany Smack, a young and upcoming rap artist heavily influenced by both hip hop and rock, started playing music at a young age and began pursuing a career in college. Matt Echo, a music producer with five years of experience in the industry, has worked with rap legends Royal Flush and the late Sean Price, as well as rapper Sean Strange on a rock/rap project set to be released in 2023.

The duo recorded “Smack Talk” exclusively at Studio 631 Recordings on Long Island, with Matt Echo serving as both producer and engineer. The EP, which took nine months to complete, is just three songs long but packs a punch. Seany Smack and Matt Echo, who used to make music together as kids and were reintroduced at a showcase event, play a variety of instruments including bass, guitar, vocals, piano, and drums.

Seany Smack’s biggest musical inspirations for the project were Kendrick Lamar, Mac Miller, and Juice Wrld. The EP was independently released on December 20th, 2022 and Seany Smack is most proud of this accomplishment so far. Despite the challenges of finishing a college degree in television/radio communications from Ithaca College while creating the project, Seany Smack’s passion for music keeps him motivated to pursue his dreams.

In addition to being a lead singer in a college band called “Groove Plug,” Seany Smack has a goal to give back to the music industry and be a positive influence on listeners. He wants his music to be a refreshing and meaningful experience for fans. As for future collaborations, Seany Smack would love to work with Post Malone or J Cole. Keep an eye out for more exciting projects from Seany Smack and Matt Echo in the future and make sure to check them out on all socials below: