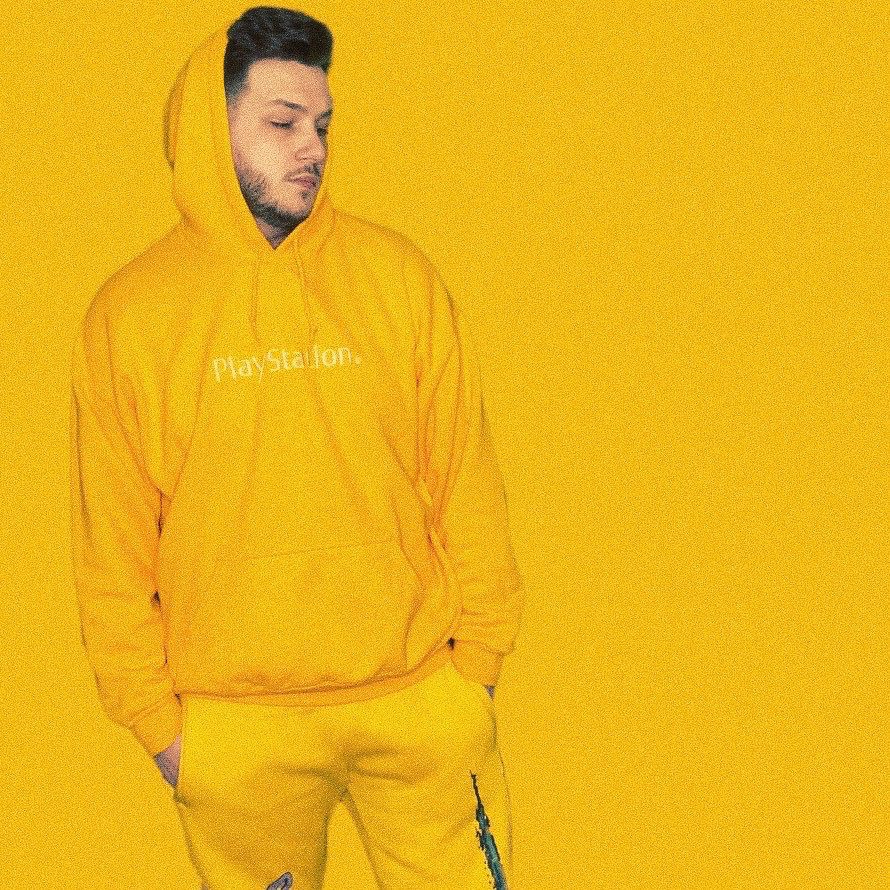 After releasing his most recent EP titled “IN MY HEAD,” Sean Mac followed up by dropping two additional singles at the tail end of 2020. Within the first few months of the EP and songs being on Spotify, they have received over 250,000 streams combined. Impressive numbers for the young Sean Mac.

Sean is currently in the process of working on his debut album that is set to release at some point later this year. The project will give his fans a better idea of how Sean perceives himself and the changing of the world around him. He wants to show his fans and listeners that they can reach their full potential and speak whatever is on their minds if they truly put in the work.

Between himself and his team, Sean Mac has been working hard on the project, and it will shine through when the finished product is presented to the public. They are stepping up the game in all aspects and believe this will be his best work to date.

Keep an eye on the young artist as he makes moves to better establish his career in 2021. It is only a matter of time before Sean Mac becomes a household name.