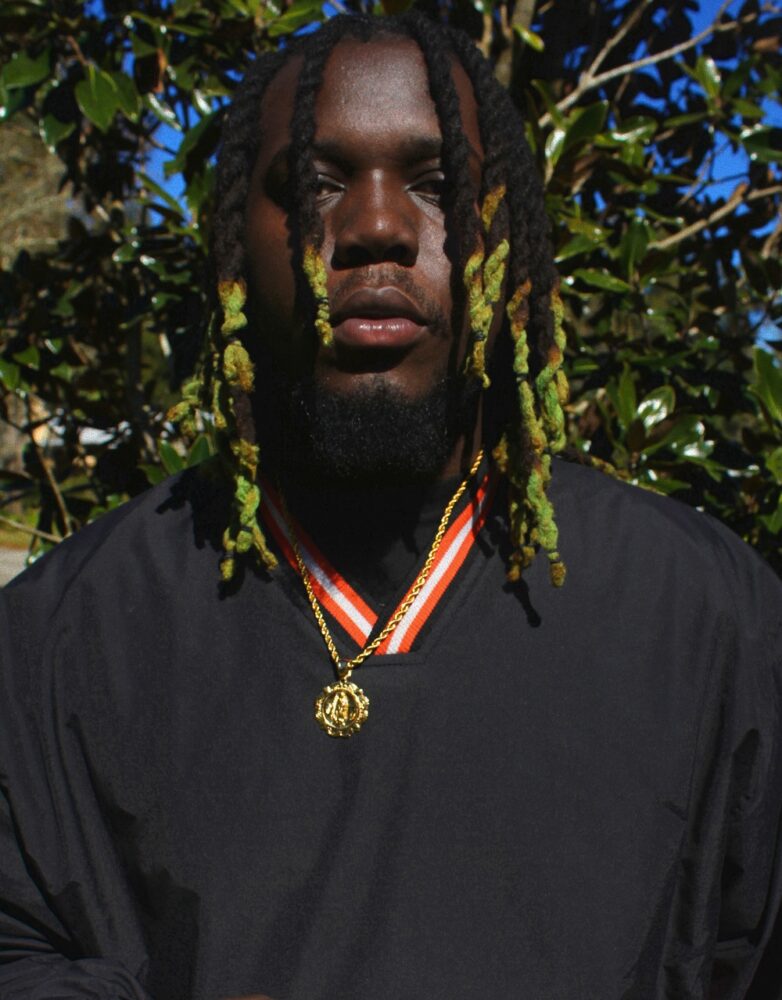 With eerie melodies and distorted 808s, Contra $aturn brings a darker twist to the typical lyrical bravado of fast cars, money, and women touted by mainstream rappers in his bassy new EP, ‘Dark Side $aturn’.

“On this EP, I wanted to experiment with moving away from typical industry rap melodies and tap into the darker, moodier side of my creativity.”

The EP was produced entirely by Contra $aturn, from mixing and mastering to cover design, at The Palace Recording Studio, Florida’s top-rated recording studio,

which the rapper co-owns. $aturn also produced the beats on each track, except for ‘Lane’, which was produced by ATMadeTheBeat.

Whether you’re working out or bumping beats down the interstate, this explicit, unorthodox new hip-hop EP will get you vibing. The ‘Dark Side $aturn’ EP is now available on all platforms.

For more information or interviews, please contact the artist via [email protected]

Contra $aturn (real name Ke’shawn James) is a rap and hip-hop artist and producer from DeLand, Florida. As of 2020, he has performed over 50 shows across major cities in the US, including Los Angeles, New York, Austin, and Atlanta.

Contra $aturn, who first began making music in 2013, has won a number of music contests including the 2015 Central Florida’s Got Talent and the 95th edition of Sellassie’s Rap Contest in Los Angeles. The rap artist has also been featured on various radio, news, and media outlets, including the now-defunct famous rap blog ‘Underground Hip Hop’ (better known as ‘UGHH’).

Alongside making his own music, Contra $aturn is an ASCAP certified artist and producer who has produced, mixed and mastered for more than 100 different artists, racking up over 2,000,000 online streams across various music projects. He co-owns Florida’s top-rated recording studio, The Palace Recording Studio, which is based in Orange City.