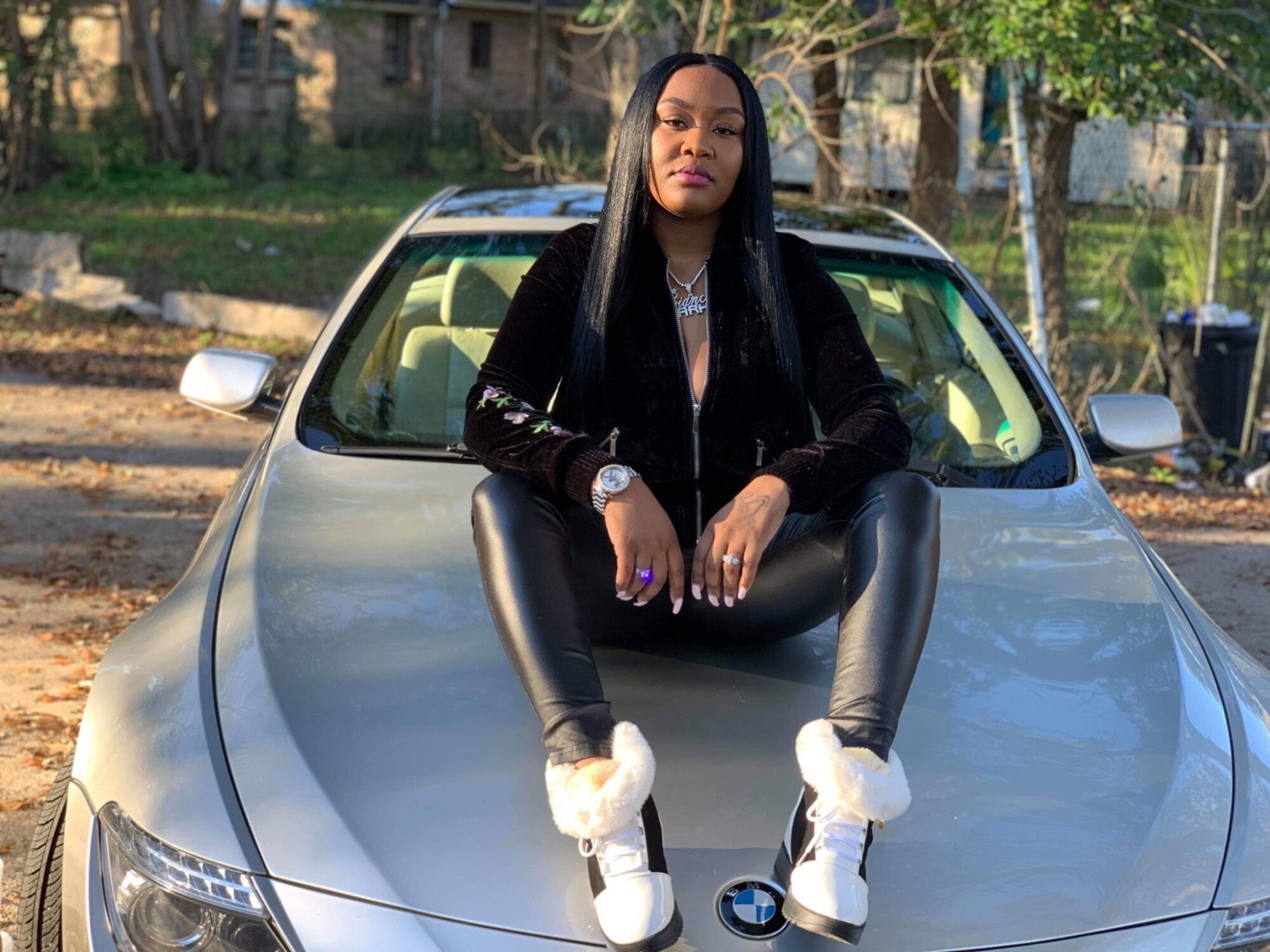 Bianca Clarke was born in Mobile, Alabama.  At a very young age, her grandparents had her in church, virtually every day. Bianca started out singing in church, which eventually lead to her singing in the honors chorus, at Leflore Magnet High School, in Mobile, AL.

That is where she found her love for writing music. Having an aunt who was the lead editor, for the local newspaper, afforded Bianca the resources and support, to perfect her reading and writing skills. During the summer of 2010, Bianca took a leap of faith and relocated to Atlanta, Ga, where she would later attend the Art Institute of Atlanta, for Audio Production.

While attending the institute, she decided to pursue a full-time career, in music. She cut her teeth doing open mics and showcases, which also helped to build up her local buzz. Shortly after returning to Mobile, Bianca dove head first into performing and displaying her new skills and songs, to her hometown.

Her buzz inevitably followed, and she was later discovered by Splash Life Booking at a Dej Loaf concert she opened up for, at the Soul Kitchen, in 2015. From that point forward, a strong partnership developed, which lead to several tour placements with superstars Trina, Chanel West Coast, Young Dolph, and Gucci Mane.

Whichever one makes more since for me at the time. I’m not opposed to either, but I’m currently not signed to a major label.

I think the music industry needs a sweep of new artists. To be honest it’s kind of boring right now. People are not unique. So are, but most sound alike.

I listened to A lot of Monica, Missy Elliott, Trina, Lauryn Hill, Lil Boosie and Webbie, and Nicki Minaj.

I just got to work with Trina and Tokyo Jets on one of my tracks that will be released soon, that’s been my biggest opportunity so far.

I think my biggest challenges are, one being a female and two being from Alabama because we lack a lot of resources down here. When I’m in the studio, I work fast. I like to run straight thru my songs, instead of punching in. I practice at home so once I record, I know exactly how I want it to go.

What do you feel distinguishes you “an artist’s” from just a musician? Today’s music seems to be about collaborations with the “hottest” artist out. Who would you want to work with on a project? And why?

I think what set me apart is that I make music people can relate to. I make that struggle music where the average person can feel it. I would love to work on a project with Monica or Nicki Minaj.

Every time someone listens to my music, I get the same reaction, people say wow I can actually feel this. I can tell your being truthful in your lyrics.

I would change it back to when talent mattered, because now talent plays a small portion in the music industry.

I try to be the face of the average female artist coming out of Alabama and make the industry respect it. I think that often were over looked because of where were from.

I’m working on my new project called “Queenaveli” I’m in the last stages of completing it.

I want to be touring and bringing in a solid source of income for my music by the end of the year.

What suggestions do you have for another artist like yourself?

My suggestion for any up incoming artists is to stay consistent. Don’t stop and go. What you put in, is what you will get out.

For all things Bianca Clarke www.QueenBianca.com

If you liked this article and looking to get showcased on Muzique Magazine you can submit directly HERE. You can also find us on Facebook and Instagram