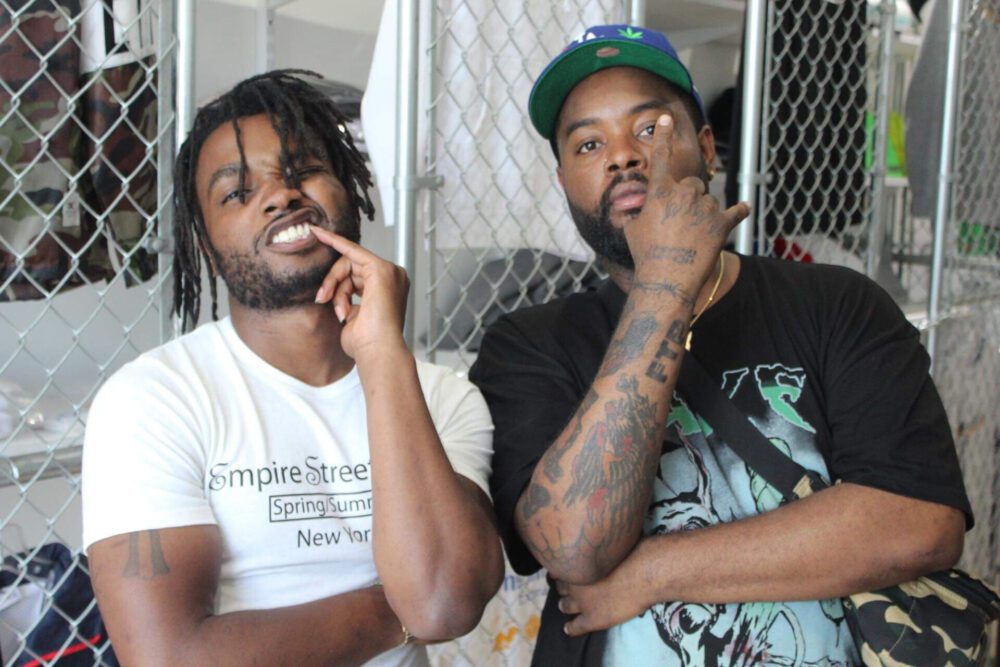 In life, there are numerous challenges that we are required to overcome to unlock our next chapters. However, it is not easy, and sometimes one feels like giving up, especially if you have no one by your side encouraging and guiding you. Knowing what it feels like to be all alone, Bigga$tate is now paving the way for others in the industry with his freestyle music.

He uses his songs to empower others, spread positivity, and highlight some of the issues affecting society, even being sponsored by the St Louis Cardinals. According to the celebrated rapper, one of his goals is to show his listeners and others in the music industry that it is possible to reach your goals, and you don’t have to let your current situation stop you.

With a deep passion for music, Bigga$tate began his journey at quite a young age. He had been abandoned as a kid, and he had to raise himself working multiple jobs. Looking back, he says that while it was tough, his experiences have helped shape his career as an artist.

The mean streets of Chicago helped mold Bigga$tate into the king of freestyle, using his music to share his story and encourage others. He says that it was in the streets that he came to learn more about freestyle music, and developed a deep interest in it. Through constant training, he became better, and people started to take note of him.

Bigga$tate is the only freestyle artist sponsored by Fortnite with his dance “switch” once appearing in their game. His other sponsors include Akoo Clothing and Empire, and Sony, where he is part of a charity initiative donating more than $100k to various organizations. Bigga$tate has taken part in building independent labels like C2R Music Group, Ruby Recordings, and T1 Entertainment, and others.

He says that he wants to help other rappers and the less fortunate by sharing what he has with his community, even being sponsored by St Louis Cardinals. The music industry is highly competitive, and it can be challenging to penetrate the space and establish your place, notes Bigga$tate. He is sharing what he has learned with upcoming artists guiding them in their journey.

By doing so, Bigga$tate is also giving hope to the less privileged as he shows his listeners that it is possible to build their success from the ground up. You just have to believe in your ideas, invest in them, and work smart, says Bigga$tate.

From the streets to one of the top freestyle artists in the US and beyond, Bigga$tate has built a successful career becoming a popular name in the music world and gaining sponsorships as such with St Louis Cardinals. He has been featured on projects with Common, Yung Simmie, Kevin Gates, and Drumma Boy among others.

He has also co-headlined with Lexy Pantera for Theresa Roemer’s influencer event that was filmed for Bravo TV and A Bang Energy Commercial. When asked about his future plans, he says his goal is to continue building his career and start a co-label to help other artists and fund foundations to help the homeless.