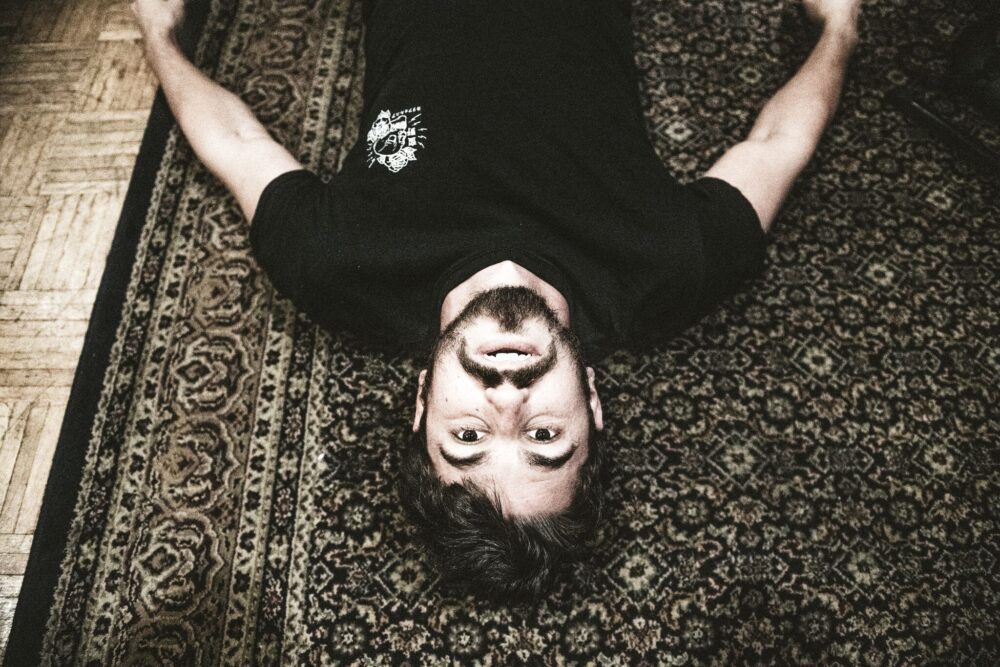 RedrumSociety is an indie rock band based out of South Florida. They produce dark lyrics juxtaposed against upbeat music. RedrumSociety started in 2008 but took time away from music due to the band’s struggle with addiction. Specifically, Zach Cohen, their now frontman and former guitarist. Zach struggled with addiction to drugs and alcohol for a long time but overcame these addictions and has now been sober since July of 2016. Due to his sobriety, the band was able to relaunch in 2018 and come back better than ever. Zach started playing the guitar when he was 14 and he immediately started writing songs. He was inspired to begin writing by Bob Dylan’s song “Maggie’s Farm.” He also draws inspiration from Hank Williams Sr., Lou Reed, Dion, Parliament, Funkadelic, and Robert Johnson.

RedrumSociety is currently independent and works to help people have feelings of comradery and togetherness. They want their music to give the feeling that they share the same feelings with their audience. Their first success was back in 2008 when they first came together to create original lyrics and music. This was a big jump for them as no one they knew was creating original music. Zach Cohen shares that the energy in the room was amazing and that the first session set the stage for their music to really grow. They recently released a new song called “It’s Too Late” on Friday, November 19th. Be on the lookout for new releases by RedrumSociety as they continue their return to music with big hits on the way.