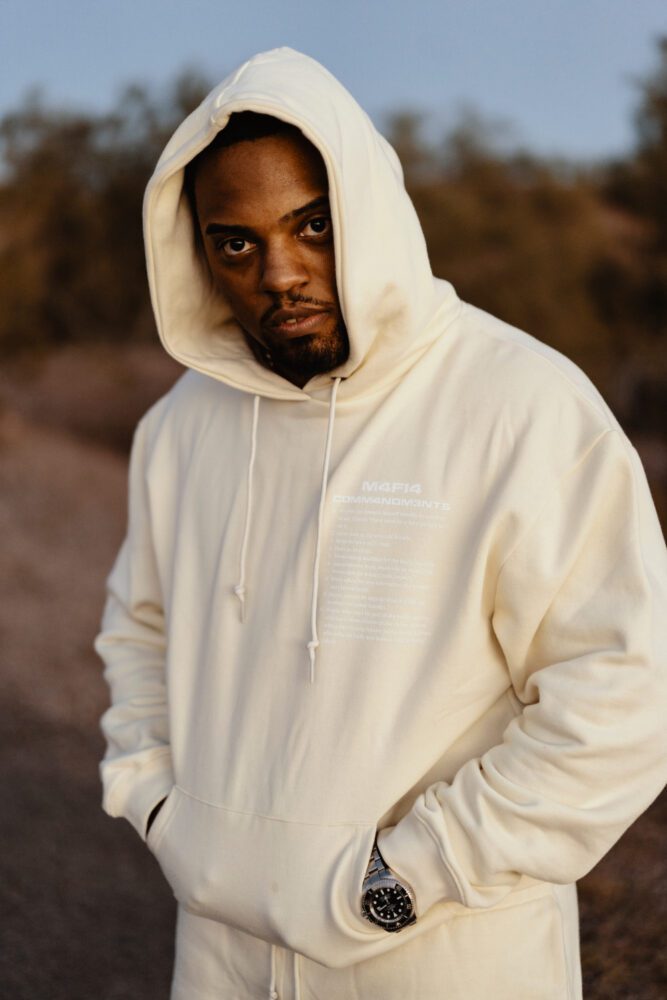 Terry Williams aka Sir Will is an up-and-coming artist from California ready to change the world with his unique sound and artistry. Growing up watching his addict father turning his life around for the betterment of his family, Sir Will has grown up not only watching the struggles of his family, but how to overcome those obstacles as he emphasizes that his father sculpted him into the person he is today. These experiences you can see throughout his music as he gives and raw, real, and passionate side of him.

When asked what he wants his audience to take away from his music, he states “I want people to hear quality music. I want them to hear every word that comes out of my mouth. And when they hear the flow, the metaphors, and the raw energy. I want them to be able to tell right away, that I’m not just some overnight success. I want them to notice that I put in the time on every record I record”.

His latest drop is single “F***k Yaw” which was just released in the last couple weeks. In this album you can hear exactly what Sir Will wants people to hear; the pure raw energy and real emotion that comes out in his lyrics. This record is a test to anyone who has ever doubted him, as well as a little surprise drop for his fans. In 2022, he is set to release a new single “Sleeping Giant” as well as more singles and videos in the upcoming year.

Follow Sir Will on the rest of his journey ahead: