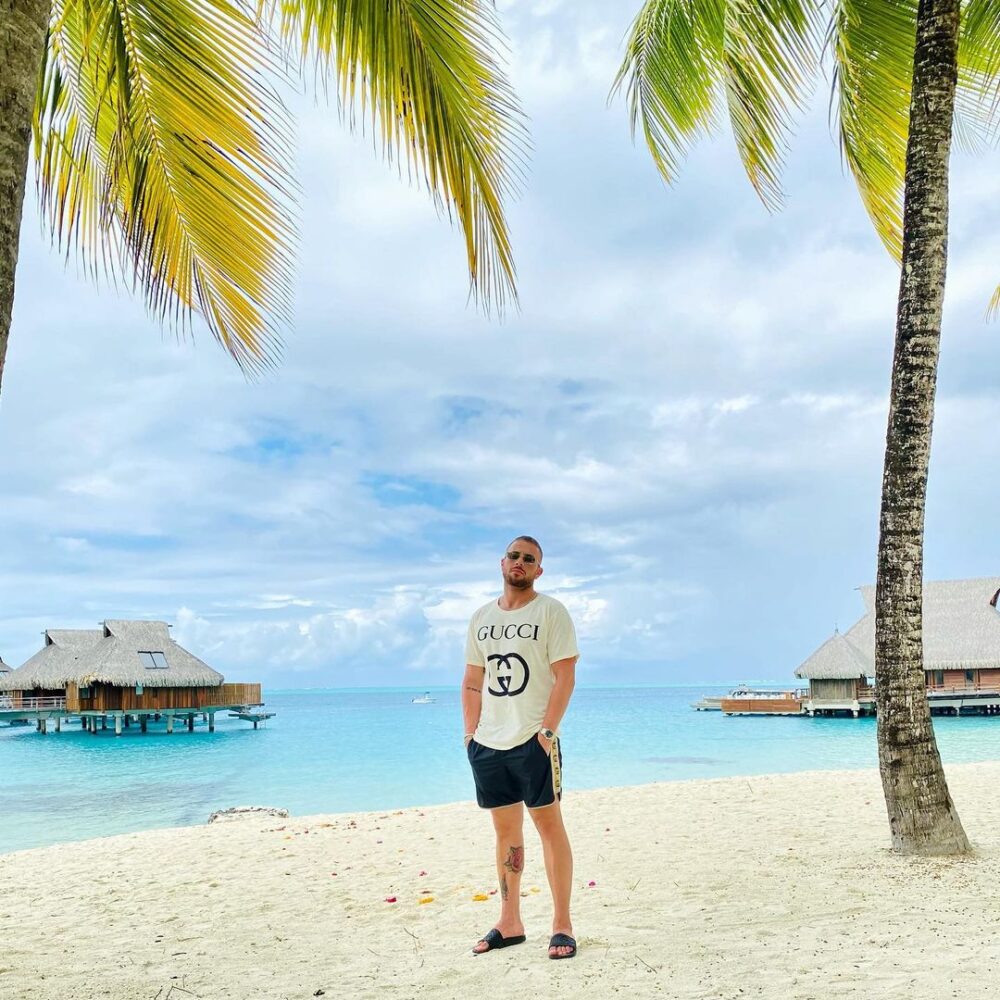 Razu X has once again amazed his fans with his new song “Current.” The song began breaking records on Spotify just a few weeks after its release. Right now, Razu X is the topic of discussion. As a result of the song, he’s on his way to becoming a successful artist.

Razu X has only been a musician for a short time. He is, however, not a newbie. David Guerra and Tiesto’s music have had a big effect on him. So, at the very least, his music is not that of a beginner. On the contrary, his music is an example of a competent musician’s work. Because of the high quality of his songs, he has become highly popular. Razu X is suddenly the focus of everyone’s attention.

“Current” is a song that distinguishes Razu X from the rest of the cast. His voice has a unique tone. There is no denying his ability. He’s a breath of fresh air in the music scene right now. He’s begun to make his move and leave his imprint. We should anticipate much more from him in the future.

Check out “Current” on Spotify: