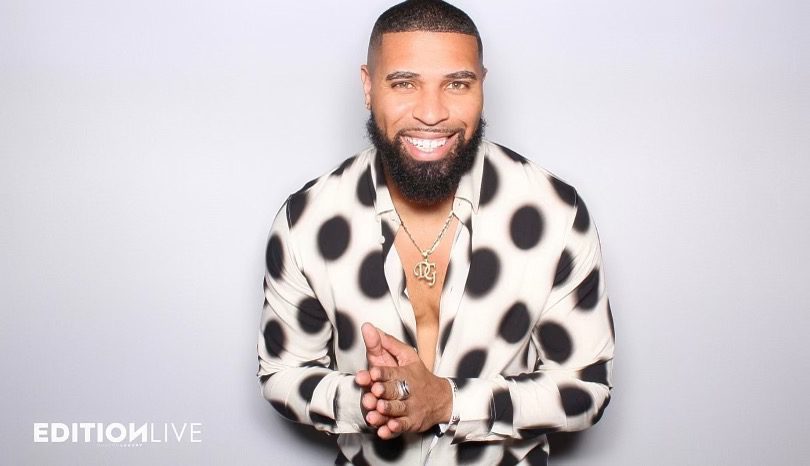 Since its debut, “Canvas” has become a huge hit. David Gongora has become even more popular as a result of the song. Working with a variety of artists throughout the course of his career has provided him with a wealth of knowledge that has aided in the development of his music. He’s on everyone’s mind right now.

David Gongora released an EP with five songs earlier this year. With the passage of time, all of the songs have become increasingly popular. His most recent release, “Canvas” has been making ripples on the internet because of how wonderful it is. This is causing a lot of excitement among fans.

Rumor Records was in charge of the outstanding production quality of the tunes. They’ve worked hard to enhance the song from its rough draft to something worthy of acclaim. The popularity of “Canvas” can be attributed to David Gongora’s production quality and talent.

Check out his latest song: