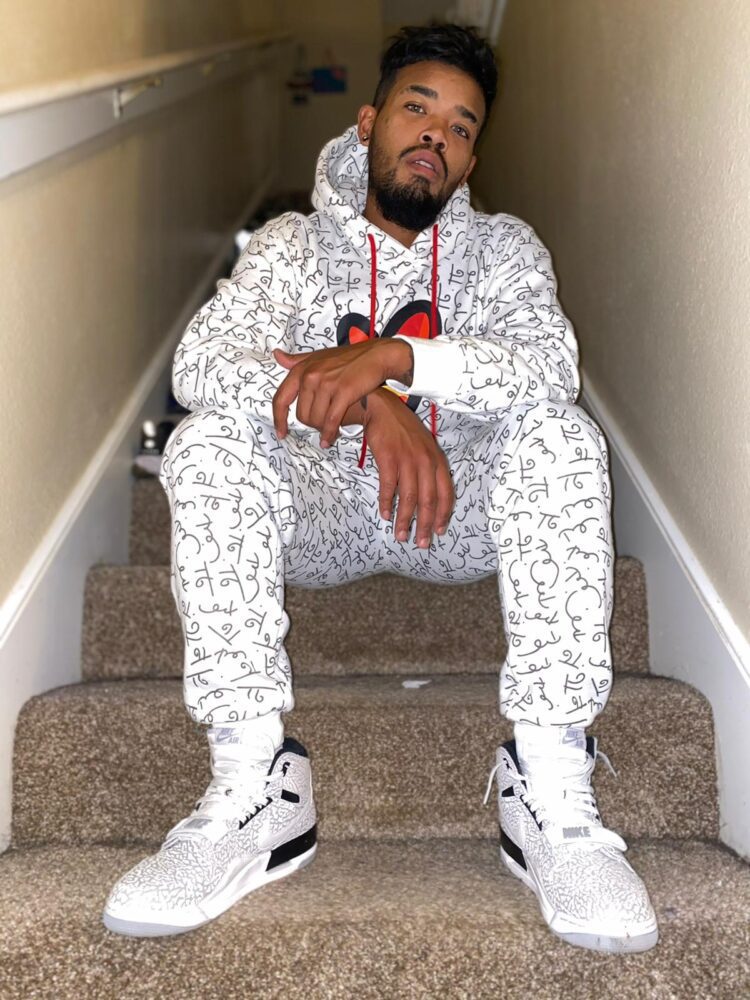 On this planet, there are several individuals who have turned into musicians due to the availability of opportunities handed to them. Indeed, having a hassle-free upbringing and positive influences in a person’s childhood is often the base for encouraging artistic hobbies to take shape into professional career choices. However, ForeignBoy Pham has succeeded without most of the above.

Born on the 25th of November 1992, ForeignBoy Pham hails from Memphis, Tennessee and his real name is Jereme Pham. As a child, ForeignBoy Pham grew up as one of six family members crowded into a single-room establishment. As a result, he never found the time or place to properly cultivate music into something that he could enjoy as a creator rather than just a listener. When the family moved to north Memphis ForeignBoy Pham was subjected to a new life- one harsher than before. He fell into bad company and became involved with the local gang.

Although this did nothing for his reputation ForeignBoy Pham also learned how to rap and began enjoying freestyling in his spare time. As the days went on ForeignBoy Pham came to his senses and became aware of the fact that it was time to move on to a higher standard of living and that music would be the way out of his current situation. Once ForeignBoy Pham began taking himself seriously he soon realized the amount of untapped potential that he had. With the help of a few recording studios, ForeignBoy Pham released his first song on the 10th of June in the year 2016 on SoundCloud under his stage name. Success didn’t come instantly but ForeignBoy Pham never became disheartened, instead redoubling his efforts to make it large.

If you want to know more about ForeignBoy Pham and listen to his music, make sure to check him out today!