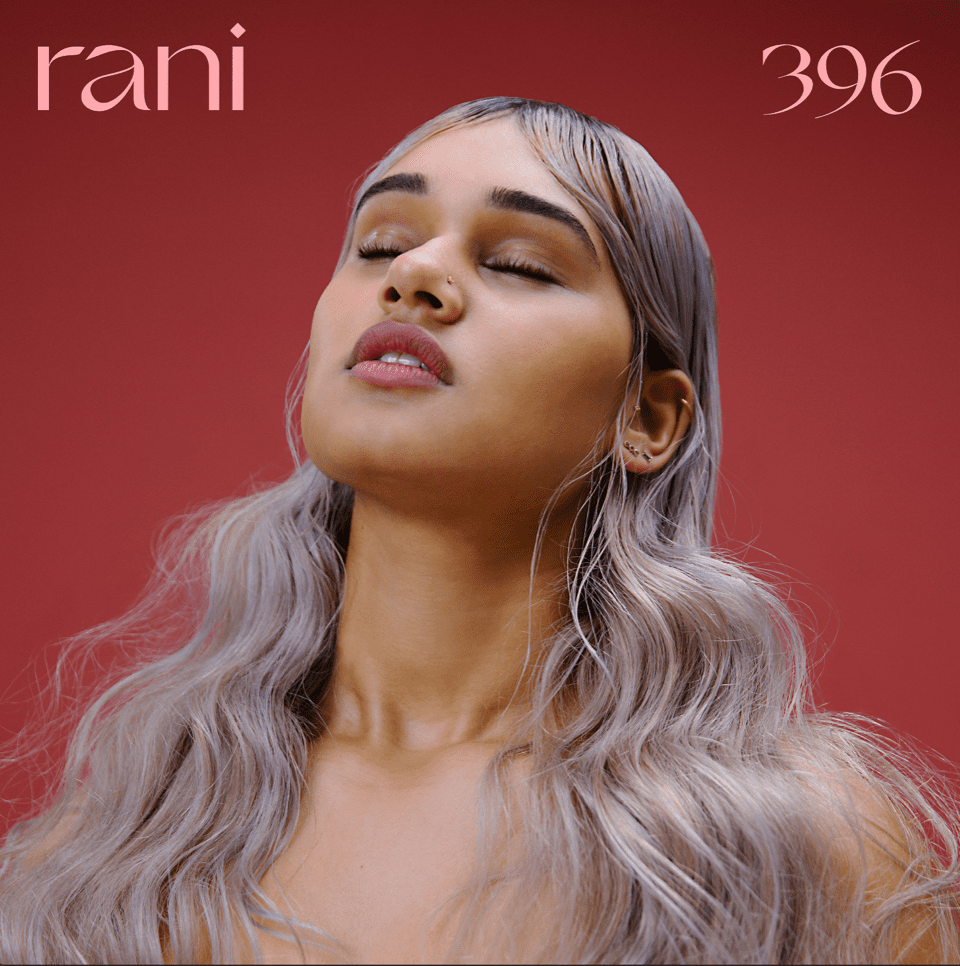 Along with nine tracks from her three prior EPs, RANI included three new songs on 396. According to RANI, “I’ve been working towards this moment since the release of EP3. I’m so excited to bring the three EPs together, along with the new tracks, and present the full story of my first album.”

Not satisfied with only a new album, RANI also released a new video, “Exhibition Closed,” a song narrating RANI’s private relationship with her lover, a relationship she feels no need to expose to prying eyes.

RANI explains, “I’m in a relationship right now but I don’t need to be ‘exhibiting’ every moment of it on social media for it to be real.”

RANI, one of the premier vocalists in the electronic music scene, with more than 700 million streams as featured artist, recently teamed up with Berlin producer Jonasu on “Black Magic,” which amassed more than 50 million combined audio/visual streams. In the past, RANI has worked with Sunnery James and Ryan Marciano on “Life After You,” and with David Guetta on “Get Together.”

The best tracks on the album are “Sugar Rush,” which like its title is a silk-smooth and sweet R&B song. RANI’s deluxe vocals give the lyrics honeyed savors as radiant harmonies suffuse the backdrop. “Exhibition Closed” undulates on creamy textures, while RANI’s quixotic tones relate her emotions.

“Show Me I’m Wrong” rolls out on tasty simmering layers of R&B, allowing RANI the opportunity to parade her sumptuous tones.

With 396, RANI demonstrates why she has it going on!