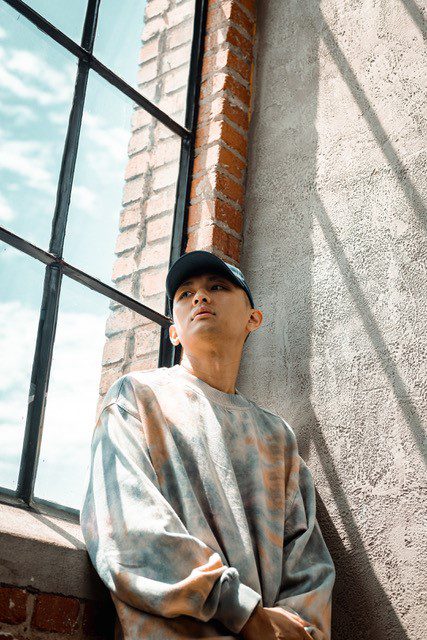 Talking about the single, POLUN shares, “‘Higher Ground’ combines all the things I love about dance, pop, and R&B music. I knew I wanted a playful yet sexy vocal to complement the slower tempo of the groove. As soon as I heard Gracie’s voice on the track, it just felt right. Her sultry and soulful voice was the perfect finishing touch on this bop!”

Classically trained as a pianist, POLUN has a taste for the energy and grooves of West Coast-style hip-hop. He began his musical career as a songwriter and producer, using the moniker Terence “TEE” Lam. He produced “Can’t Choose,” the Juno award-winning song from singer-songwriter JRDN.

As TEE, he co-wrote Alessia Cara’s “Here,” as well as Drake’s “Too Good” with Rhianna. Both tracks attained triple-platinum status. He followed by producing for huge K-pop acts like Suho, D.O., and EXO, followed by writing for DVBBS, Kaskade, and Adventure Club.

His most recent project involved production credit on “U Should,” which earned CHIKA a Grammy nomination.

Beginning with low-slung velvety layers of colors, “Higher Ground” segues into a smooth, lush R&B tune with hints of pop and dance savors as Gracie’s sultry vocals imbue the lyrics with voluptuous timbres. Gleaming harmonics atop a slow, undulating rhythm give the tune smoldering, exotic cadence. Rich and creamy, the melody bewitches listeners with plush textures of intertwining gliding hues.