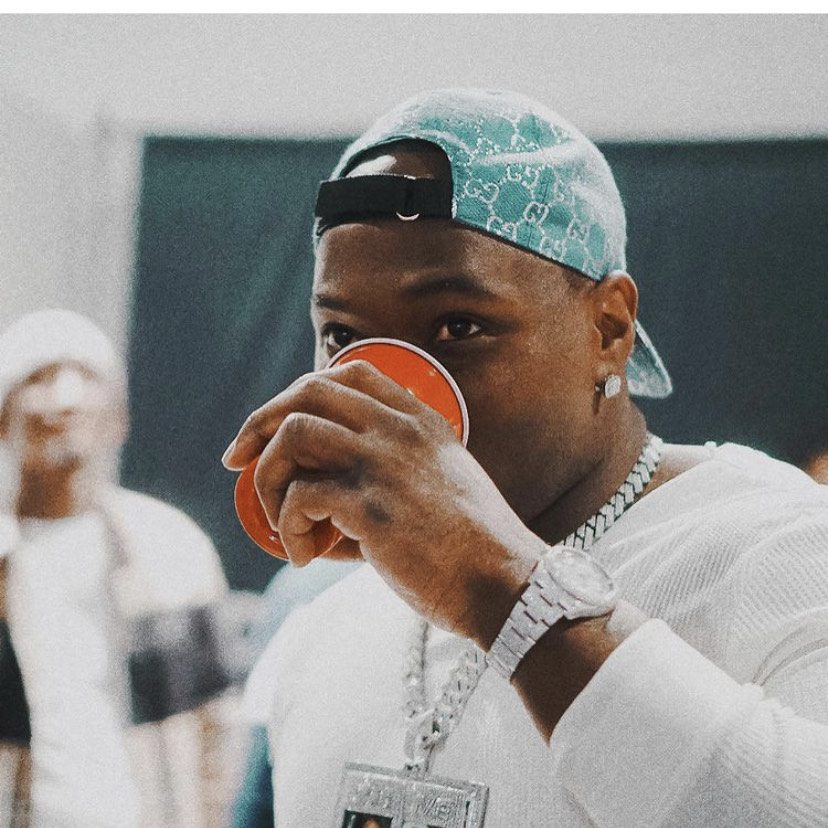 By overcoming the struggle he faced in order to bring music to his fans, Mello Spazzout has had it about as hard as you possibly can while still making sure his fans get the music they’re asking for.

Being from the west side of Chicago, Mello Spazzout has had an everlasting fight on the streets to better himself and the place he comes from. He uses music as a vise and a way to separate himself from the horrors of the street. As he turns to music, he’s been putting his heart and soul into his craft as he works to spend more time in the booth recording and less time out on the street. He’s shifted his importance from the streets to the music side of things and that alone, as a solo artist, is a huge deal.

With the consistency he’s shown, Mello Spazzout’s release schedule is consistent and constant. With a stream of content always on its way from Mello, new music is surely going to be released soon. As the summer approaches, Mello is geared to have a summer full of releases as he is able to continue to create the music he loves while still living to survive another day on the west side of Chicago.