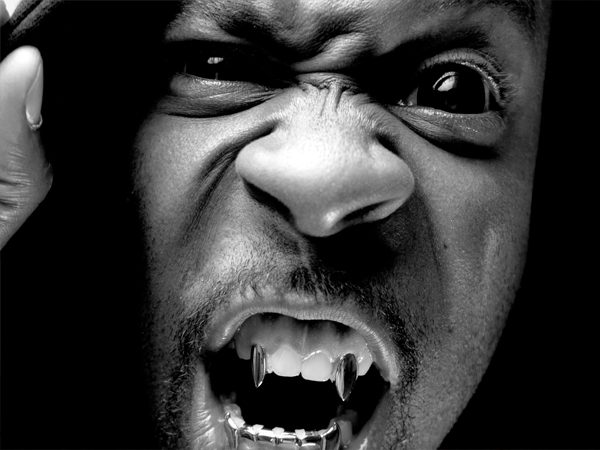 While showcasing a mastery of lyricism and the ever-expanding gulf of mystical knowledge that makes Overlord Gruff one of the best conscious rappers in hip hop, and arguably one of the most conceptually ambitious, Gruff looks to take his career to an even higher level with the release of his upcoming album, “Mother of God” which is set to be released in 2019.

Hip Hop is in danger. “Its like how one culture dies, another will be birthed.” Overlord Gruff promises to usher in a new era of both Hip Hop and Gangster Rap genres.

Born and raised in Pomona California, Gruff has been a fixture in the underground Hip Hop scene. His musical versatility is relayed through each of his songs and performances. While blending his past military combat experiences with his vast array of street knowledge, Overlord Gruff possesses the ability to captivate his audience by taking them on a lyrical journey.

He recently honed his business skills by starting Guano Records. This year, he will be making his studio debut with his first official album release titled “Mother of God”. Available in retail stores as Tidal, Deezer, Amazon, iTunes, Spotify and more!