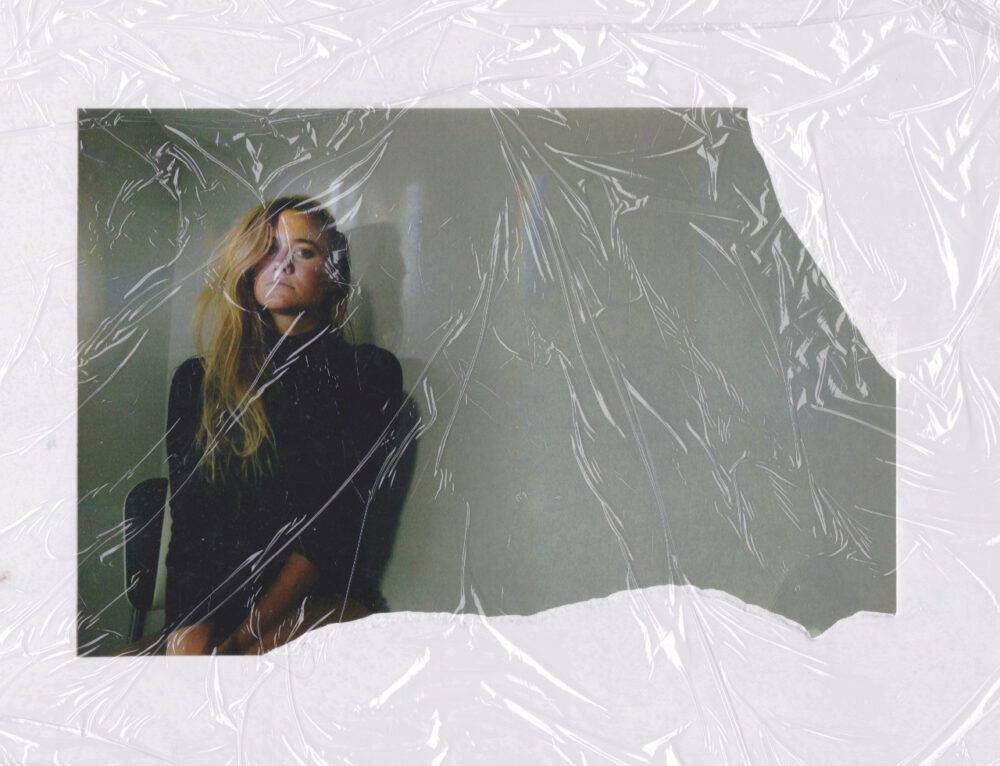 Explaining the track’s intimate vulnerability, Notelle shares, “This is by far the most personal song I’ve ever released. I feel terrified, if I’m being honest, to bleed out in front of the world like this. I was in so much pain when I wrote it, and the thought of letting an audience in, in this way, makes me feel terribly vulnerable. As a songwriter, I write for others constantly, but with “Diet Change” I was truly writing for myself. In that moment, I felt hopeless from a sickening breakup. I was drowning, emotionally cutting, struggling to find a way to cope with confusion, loss, pain, shame, guilt, grief, and grasping for hope – all of that at once.”

Restoration necessitated a change in diet, encompassing much more than simple damage control.

Speaking to her diet change, Notelle says, “I started watching where I put my time and energy and focus. I started dropping bad habits and picking up new ones. I stopped indulging in things that were simply temporary anesthetics and started addressing the wounds themselves. I made changes and it worked. Although I’m scared to show the world how deep that pain ran, at least I can say today, I’m truly happy, and healthy, and safe. And I got here on my own.”

Prior to her solo career, Notelle worked as a vocalist and topliner, beginning in 2014. Her collaborations as both writer and singer have collected more than 18 million streams on Spotify, including tracks released by myriad labels: Armada, Warner Music, Monstercat, Proximity, Lowly, Hinky, AtLast, Seeking Blue, Thrive, Ultra, Ophelia, and Knight Vision.

Once Notelle decided to bare her solo artistry, she developed and refined her sound into what she calls “dark industrial-pop,” a visceral, unique blend of elements sans the usual inflexible pop structures.

Devoid of the customary rhythmic pulse of drums, a potent yet ghostly bassline supplies the understated cadence, reflecting off the opposing shimmering descants infused with strident darkly raw energy.

At once substantial and delicate, “Diet Change” reveals elusive, alluring tendrils of luminous emotional incandescence, as well as shadowy insinuations.