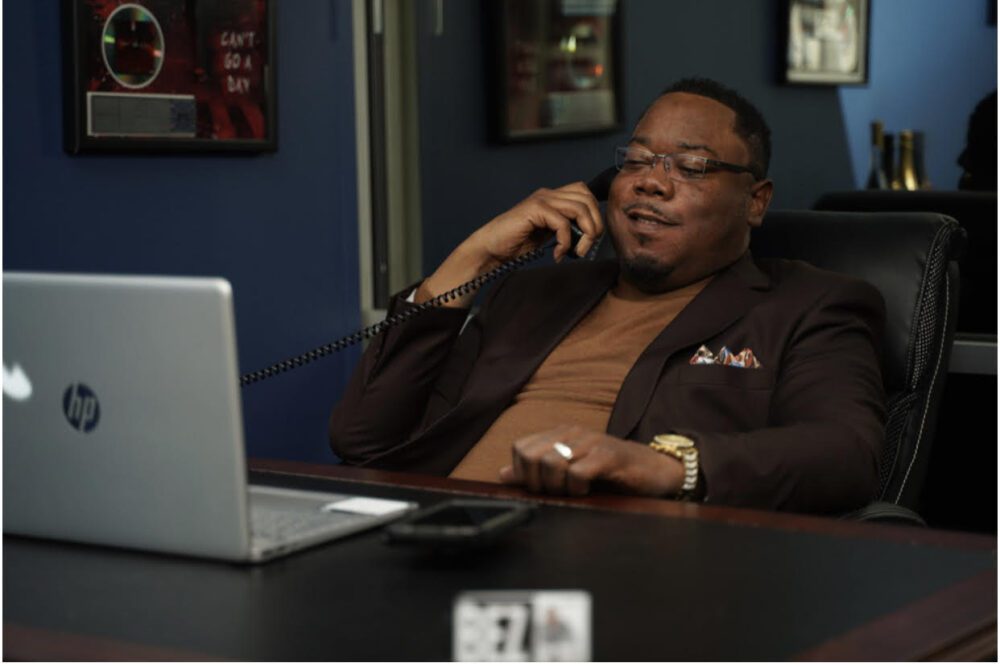 Nigel Lee, better known as Bez, is the founder of “Bez Knows Talent,” a marketing consulting agency that aims to help independent and mainstream artists get their music to the masses. His credentials, including having managed platinum producers and Grammy-nominated writers across his 10+ years in the industry.

As the man who bridges the gap between the independent and mainstream artists, Bez has charted four artists in the top 20 on Billboard in the last three years. Managing one artist of that caliber is a big enough accomplishment in itself. This just goes to show Bez truly does know talent.

“The most rewarding part about what I do is giving someone who has dreams the glimpse of hope they need to make it to the next level, as well as being a key part in bridging the gap from dream to reality,” says Bez. Bez loves being a part of the process of making great music by putting writers, producers, and arrangers in a room and creating magic. As he continues to build his company and help more and more artists every day, it is clear to see that Bez is one of the top marketing executives in the game.