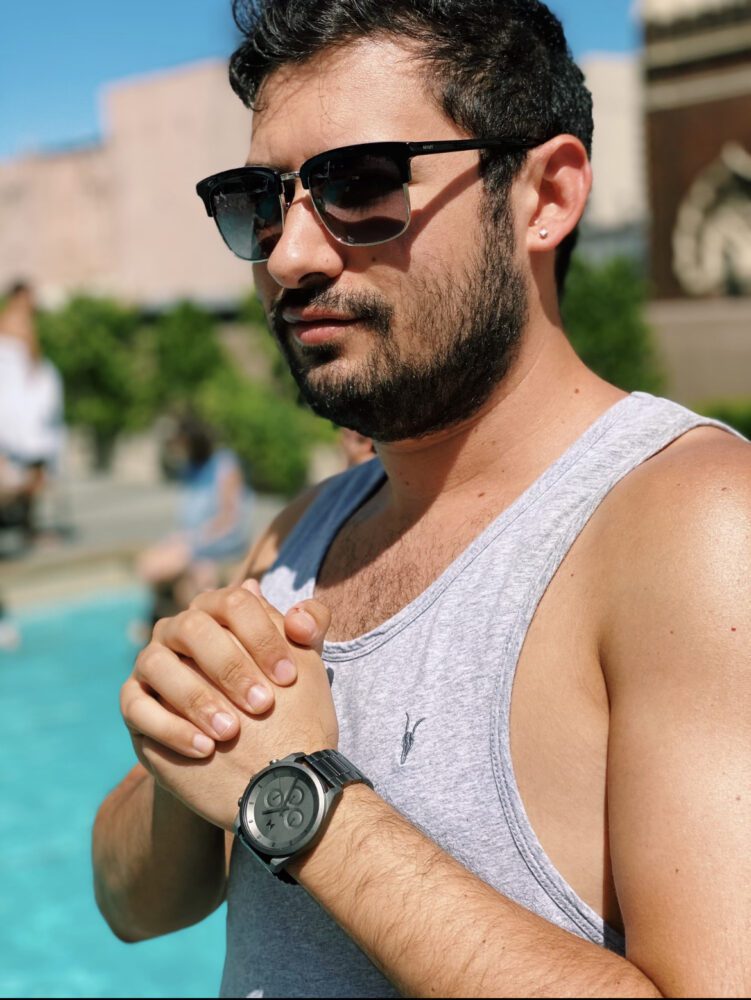 With his latest release called ‘A New Beginning’, Australian artist Nick Covar aims to send a message of hope to his audience. This Drum and Bass track that he launched on various platforms was inspired by Nick’s experiences during these hard pandemic times. The music received positive reviews from his fans, who went directly to their SoundCloud and Spotify accounts as soon as the track was released.

Since childhood, Nick has always loved music, and various musicians and bands have inspired him to create his own music. His experience of watching a live concert of his favorite band for the first time was the moment that changed his life forever. It was during this concert that Nick knew what his passion would be in the future. And that was creating music.

Nick chose to build his musical career in the Drum and Bass genre, a type of music very popular during this time. Despite DnB having a huge amount of competition at the time he started, Nick saw it as a chance to learn and stand out. Right now, he continues to push himself to cement his status as a certified hitmaker in the DnB scene and music industry in general.

Nick began his music career journey by performing at regular gigs at one of his friend’s nightclubs, an experience he considers good exposure for any aspiring artist. Through these gigs, he earned some fans because of his energy and interesting yet relatable music. Because of his presence, Nick helped his friend grow his club’s attendance, reciprocating the kindness he was shown at the start of his career.

Nick was ecstatic by the positive response he got from his performances, so he kept performing and drawing large crowds at his friend’s club. Later, he had a large enough fan base to allow him to focus on releasing his original material on SoundCloud. After some success on the music streaming site, he used Spotify to release his music, which increased his following.

Nick is now thinking about creating his own channel on YouTube where he can post teasers for his upcoming releases. The universal reach of YouTube, if pursued by Nick, will definitely make his online presence much stronger. This rising star from Australia will surely become a household name not only in DnB but in the music business in general.

Through his music, Nick wants to inspire budding musicians to chase their dreams like he did during his early years. When he began his journey as a musician, Nick initially felt discouraged by the lack of support from his family. Likewise, his friends were also, at first, doubtful about the track he was taking and his future in the music industry.

Eventually, Nick’s passion for creating his own brand of music was enough for him to persevere and keep on pushing. He used the struggles he experienced to fuel his drive for making his own unique material and turned people’s doubts about him into opportunities to excel. Nick’s hard work eventually paid off as he has now gained a significant following because of his artistic musical endeavors.