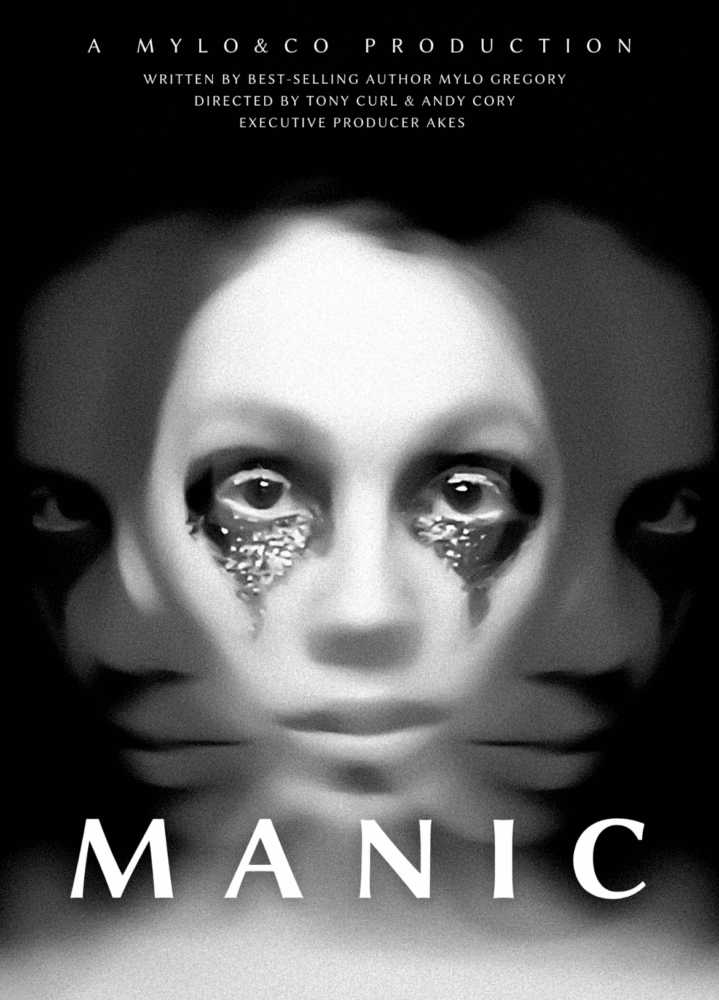 Mylo Gregory also known as Emwhy Ello which denotes how Mylo is spelled is on a skyrocket in his music career and he is taking people with him.

As an international DJ, Mylo has already played all over Europe so far this year and still has many gigs lined up including Brussels, Antwerp, Amsterdam, Rotterdam, Hamburg, Paris, Dubai, and Ayia Napa.

In September from the 1st to 8th we see Mylo headlining his own tour in Ayia Napa, which he is taking with him the likes of Kid Bouji, Spitter, Elise Meidell, Jay Shay, Philo Lorenzo, Howey, Rocaball, Sophie Lorena & Reiss Ali. Mylo and his team will be shutting down boat parties, pool parties, beach parties, and nightclubs over 16 events in just 8 days.

Flipping the script Mylo also owns a TV & Film production company who are currently working with the likes of Netflix, Channel 4, Prime Video, VICE, and Apple TV. Mylo has just finished a short film called MANIC which features Tonia Mileti, Tony Curl, Joshua Anthony-Jones, and Kid Bouji. MANIC was directed brilliantly by the director, Andy Cory who saw his debut as a director as a complete success.

MANIC was sponsored by the fashion brand ‘Perverse Demand’ which is owned by the talented Nathan Palmer. MANIC was also sponsored by Twilight Casting who work closely with Mylo on many projects, ran by the wonderful Kiki who is also 1 half of Blue Viper, and also had music featured by Executive Producer, the rapper Akes.