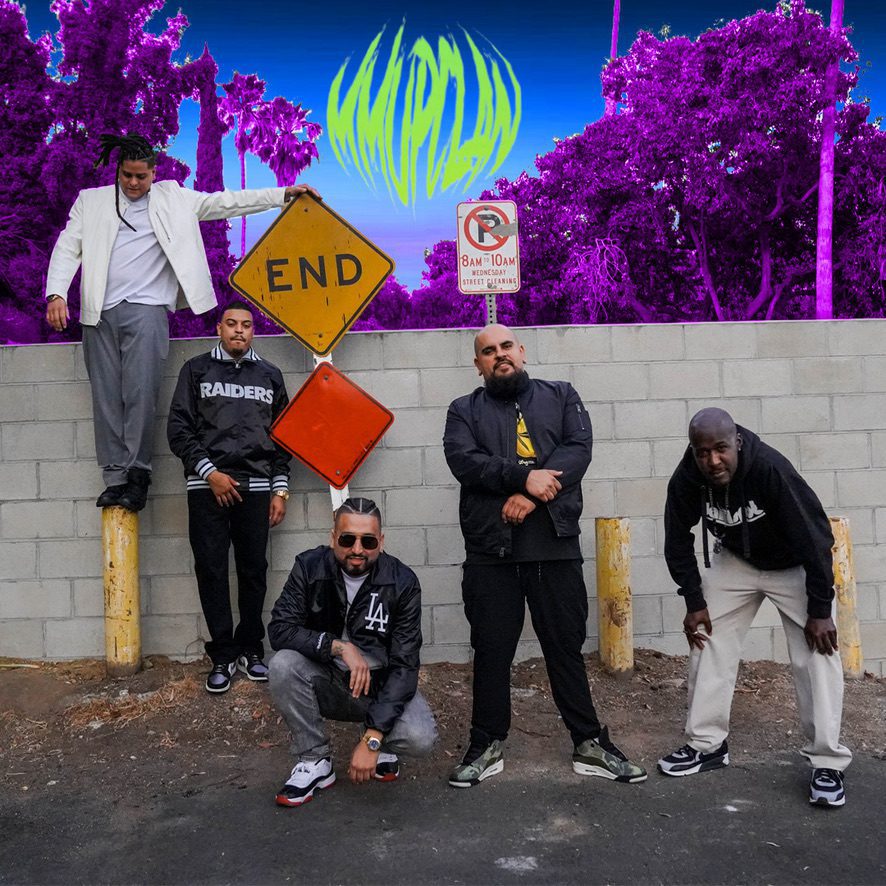 MMUPCLAN which is also known under the moniker Monster Mashup Clan is an emerging group of musicians located in the Los Angeles area aiming to create a brand new type of music for fans around the world. Together they are constantly faced with the daunting task of managing their personalities, yet they manage that job with ease because everyone in the group is aware of their role and what they are expected to do each day in the making of their music. They’ve had a hugely successful run so far, traveling to different nations and states to play their music to their fans.

Each member of the group has a diverse background and culture. FACEvsIT began writing poetry that transformed into raps. Barlosgotbars began rapping freestyle at parties during high school, Shneaky rapped and played trumpet in a band, then DJing at parties, and Sesh was introduced to hip-hop via the Ska scene. He also led a reggae/cumbia group. The group gets its influence from Cypress Hill, Wutang Clan, Run DMC, NWA as well as Beastie Boys. MMUPCLAN is a bustling group that is active every day. They’re always working from sunrise to sunset to improve their individual and collective talents. They create podcast streams as well as record their own songs as well as collective content and organize events that showcase their artists and the group, in general, to educate the world about their identity as well as what they are doing. They’d like to collaborate with Cypress Hill, Eminem, and Dr. Dre. If you’re interested in checking out their work you can follow their account on Instagram or look them up via Spotify and then subscribe to their YouTube channel. Don’t skip out!

Discover Florida’s Own Dez Nado
One Side, Musician, and More
Advertisement