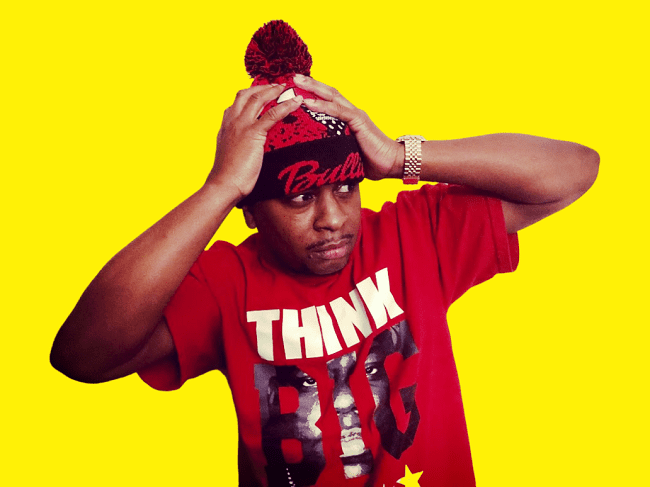 Meztheprod is on the wrath of moving fast when it comes to the music industry. His contributions are endless, and his work has many wondering, is he the best yet to come? Talent is one thing but Mez delivers it’s in many different ways, from artist to record label owner. The new start-up company Aechelon Records is created solely to help artists who have the talent but can’t create a path to stardom. Meztheprod Has also acted to two movies titled “Memori Amore” as Jason which is in post-production and P.U.L.S.E: Prosocial Uniting Life Stabilization Experiment TV Series.

The music world accepts the positive vibes that Mez brings to the forefront with his powerful voice. With a new album on the way, he teaches the masses about how to release and promote music for themselves, which is pretty amazing, to say the least. The love of music embedded in his album speaks to many demographics of life, love, fun, and just plain genius. Life is all about having fun and being yourself and that exactly what he plans to execute for his loyal fans.

M-ez has been featured in 8 local & top magazines, including big publications such as Medium, Genius, 2dopeboyz, XXL, and many more. Meztheprod has a very big influence on social media, where he helps the artist to step into the light offering production and opportunities. But besides that, Mez remains humble through his new-found fame. The history of the struggle made mez very humble to the struggles of others and makes his message in his music about great.

Despite the bad start, his work has grown over the years from rapping to creating beats, making him one of Washington D.C and New York City’s most sought out hip hop’s figures. While creating beats and producing breadwinning favorites for other well-known artists, M-ez has also worked with the likes of Stro The MC, Twista, Fred Da Godson, Chinx Drugs, Mr. Cheeks, Tony Sunshine and more!!

Mez also competes with getting his artist side out to the world with past mixtapes and albums. The album titled “Power” did exceptionally well with fans tuning in to the well-put-together project. The single titled after the album Power, Mez adds a high-appealing message with lyrics and an upscale visual of scenes all the way from slavery to Obama our former president. Mez also got his point across with the next smash on the project titled Illuminati where he talks about the conspiracies around the so-called cult.

The video shows Mez in a losing mental state of mind while talking to the downfall of being in such a cult. Fast forward to 2015 Meztheprod released a highly received Beattape with 12 sample-driven beats to vibe to. This beattape was also released by Coast To Coast Mixtapes which did very well with getting the project elevated. Mez has also started a local non-profit organization where he has given back to his community by giving toys, coats, school supplies, and more to the people who need it.

Mez does this directly from his own funds and he loves to see others happy. He is much appreciated in his city by doing kind deeds for others on a daily basis.

Love is love, says Mez, and he wishes that everyone can get the message of truth and longevity. Mez has many accomplishments from working to help the artist to see their dreams of working with some of the legends in music. His new Beattape which was released in 2019 titled “Good Sunday” has a new soulful vibe to it.

His work has and will continue to grab the attention of those who look up to him as a role model for music and business, Mezi’s a force to be reckoned with. Hard times never stopped the future legend as they call him, and he has nothing but time to bring a breath of fresh air into the music world. If you’re wondering what the future of music looks like well look no farther. We like to introduce you to the making of a music mogul, Meztheprod. Mez is no newbie to the music industry as his parents were artist in the industry as well.