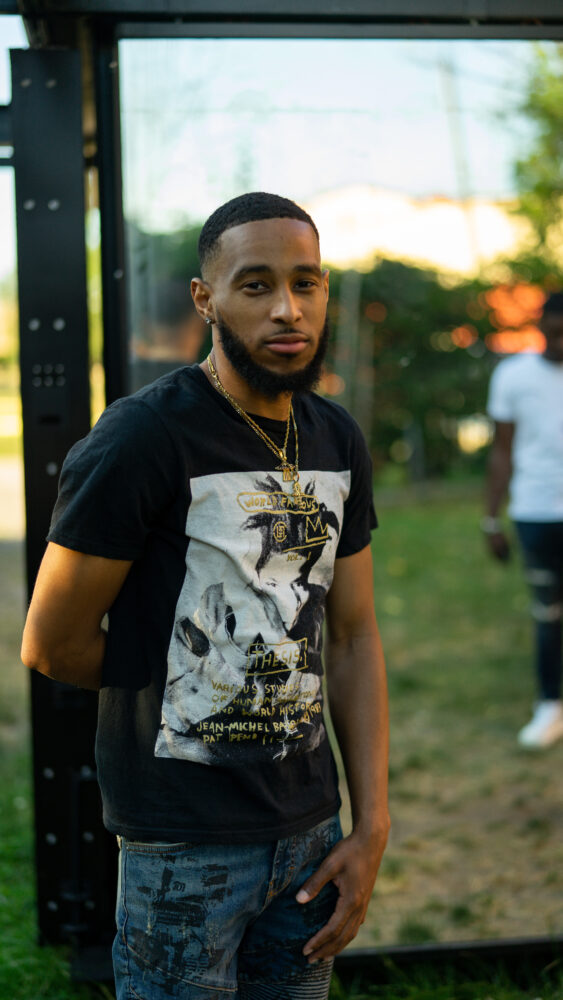 When LuKing was younger, his father used to play his vast collection of CDs and albums, giving LuKing a taste of many different genres. This got LuKing to develop a love and passion for the art form early on in his life. Although he didn’t initially go down the path of pursuing music, he knew one day he’d find himself in the music industry.

After some time away, LuKing is back on his grind and recently dropped his debut single to streaming platforms called “LuKing Won’t Do W/ Mario Intro.” The song talks about being with a new girl and everything you do when you’re vibing together. The track is seeing love on Spotify and has pulled in over 59,000 streams since its release back in February.

LuKing has only gotten started on his musical journey, and the future is bright. Keep this young star on your radar.