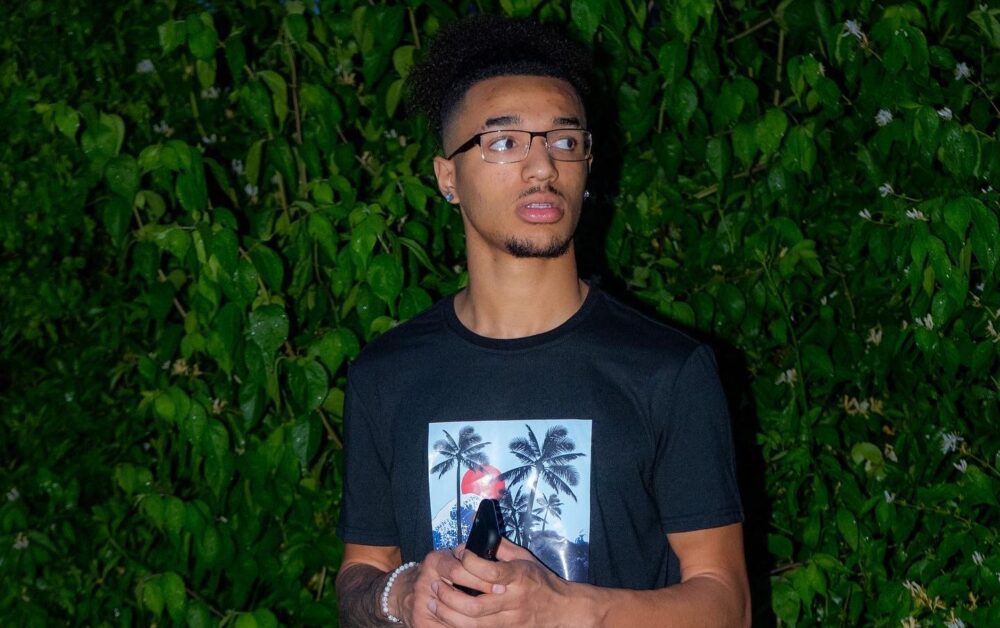 Lil Phil INC is an American artist born and raised in Troy, Ohio who eventually made his way to Dayton, Ohio. His music career began when he started off rapping over beats he found on YouTube and then transformed as he started finding beats that best suited his style. From there, he simply ran with it as his versatility allows him to work with almost any sound. He says his beat selection solely depends on his mood while crafting the song.

Lil Phil INC is currently an independent artist who collaborates with tons of producers. When discussing Lil Phil INC’s current accomplishments, he says, “The evolution of my sound has progressed a lot from starting off. The sound is just so much smoother and I feel like I have finally found my flow and delivery on all of my songs. It’s just going to keep getting better as time goes by; the wordplay is insane.” In terms of the future, Lil Phil INC is currently working on his first studio album of his career. It will be done in the near future as he is currently working on putting out as many singles as he can. He said, “I won’t release my album until I feel like it’s time for them to get a whole hour of an inside look of my thoughts.”