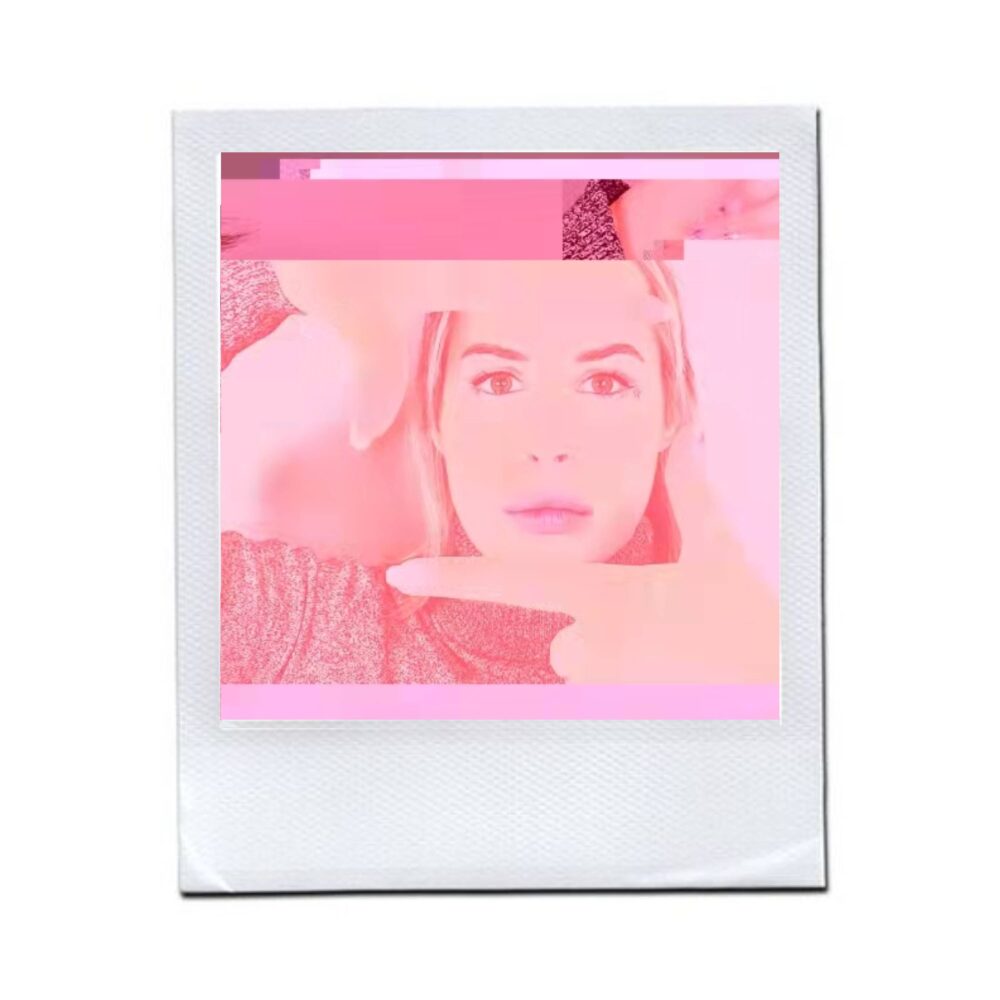 Riotbeats is actually an anagram made from my first and last name: Sarie Bott. As of today, I’m the only person in the word with my legal name. I know there are some similarly named artists out there but I feel a bit entitled to be called “riotbeats” since it comes from my actual name.

I’ve always loved music and have been a singer. When I was in grade school I tried to join the band and ended up playing the flute or something. I quit pretty soon after and then the band teacher came around and gave everyone a music aptitude test.

I don’t know what my results were but he begged me to try band again and I picked up a trumpet. It lasted a bit longer but ultimately, I’m not into formal musical instruments. When I got older and found out that you can produce music with just a computer and midi controller, I was all in!

I definitely have a dark slant to all of my music. It’s just what I’ve always been drawn to. I like and listen to lots of genres but when it comes to production, there’s not a single style that I want to create or copy. It has to be a combination of sounds and I know it’s right when I hear it.

I produced the tracks during the first year after I moved to China. I wanted to use a lot of sounds from all over the world. Usually, I open and reopen tracks, tweaking them continuously. The tracks on my debut EP are the ones that I really couldn’t find anything to dislike about anymore! They all have a similar mysterious vibe. I think that’s the one continuous thread running through all of the tracks.

My greatest challenge is self-critique of course. Not so much “imposter syndrome” but more like, I’m not sure how to be what other people want me to be as an artist. It’s difficult for me to even name the genre of my music. Hopefully, that means that I’ve invented a new one.

Now, I’m working on an album that features my vocals. My goal is to find a balance between my production style and my vocal style. They’re not always compatible!

I’d like to shout out to Energea in Astoria for teaching me Ableton, and PointBlank for teaching me production. Mostly I’d like to thank the Women’s Music Producer’s Group in NYC. They gave me a supportive community and some really amazing friendships.

It’s also a safe space from that “collab bro” culture that can be so pervasive for women beat makers and independent artists. Finally, I’d like to acknowledge Women of the World for giving me my first release on a mixtape and that initial validation that someone besides me wants to listen to my music!

Don’t keep your music a secret! Share it with the world!