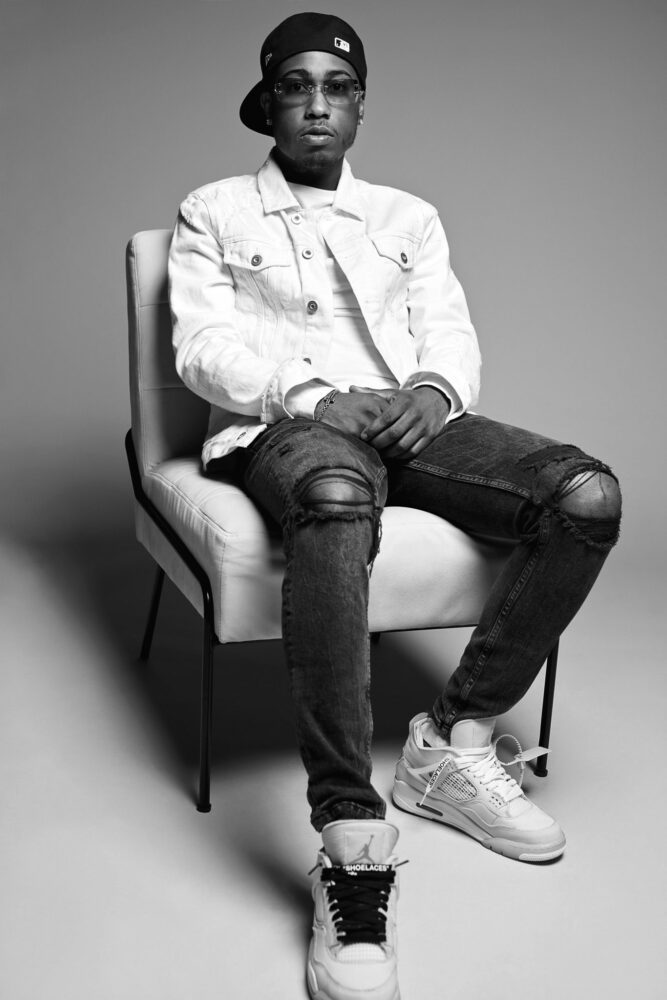 Lil Leek is a rapper and producer from Washington DC who is taking his melodic, soulful, and earthy sound to a new place with his recently released single “Wax on Wax off.” In an interview, he talked about the song saying it is “just about summer and some of the notable things that go on throughout it.” This laid-back message follows the routine of his recent day to day which he revealed consists mostly of meditating, a smoke, studio work, leisure time, and lots of laughs.

The 25-year-old rapper also talked about what he hopes audiences get from his music saying he wants them, “to know that we all have the same emotions and know it is okay to feel a certain way when you are different. Just know that sometimes you will be misunderstood and that’s life.” Lil Leek works with notable producers like TZ, Xaylove, MaxxPayne, and Zaytoven and has much more in the works.

Keep up with Lil Leek: