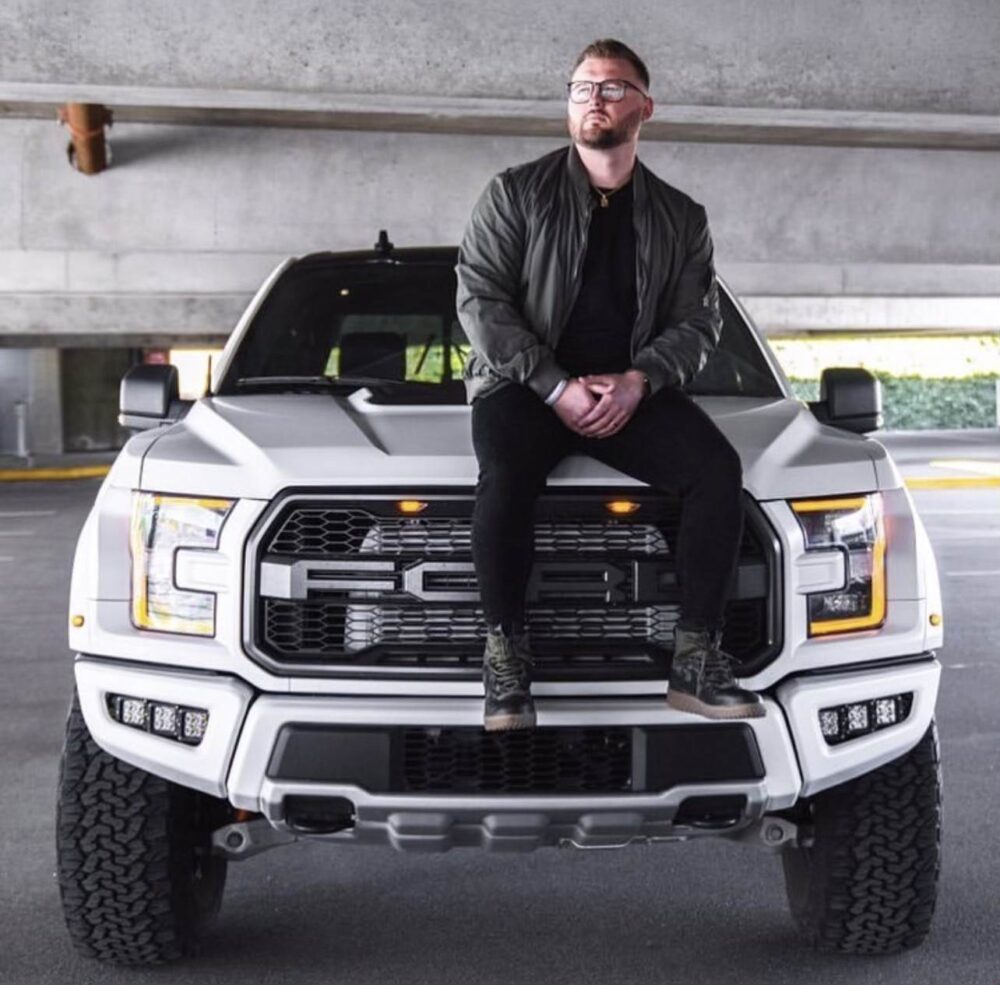 Recently, the song “Reflect” has set a number of streaming records and DJ Eric McNeil’s career has been catapulted into the sky due to this incredible track.

Three songs appear on his new EP: “Restart,” “Reflect,” and “Resonate.” The three tracks complement each other perfectly. You’ll want to listen to the EP over and over again after just one listen.

Despite the fact that he is new to the music world, it is apparent that he is a great musician. His followers have fallen in love with his enticing melodies. In his song “Reflect,” he expresses this quite well. You’re not going to be able to get the song out of your brain.

DJ Eric is currently trending on several social media networks. He will undoubtedly become a force to be reckoned with in the future years. That is guaranteed by his distinct sound and musical abilities.

Listen to “Reflect” on Spotify here: