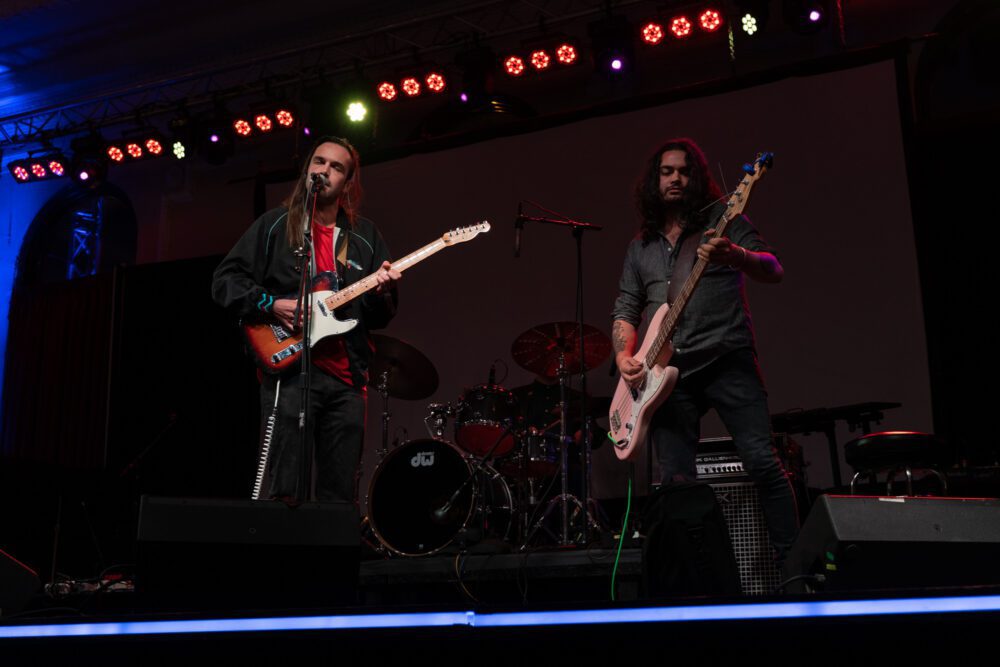 They say that history is written only by the victors. This quote, often attributed to Winston Churchill, implies that history is not grounded in facts but rather in the “winner’s” interpretation of said events. It might be true that those in power can skew the narrative; they control what gets shared and what gets remembered.

Still, as Liam McDonald explains, this doesn’t mean we can never know the whole story. It just means that we have to look in all the right places. “By digging deeper, asking questions, and sharing what we discover with others, we can create a complete picture of the past,” he says. “We can all help ensure that the real story is remembered for generations to come.”

Liam McDonald, also known as OPLIAM, is a songwriter, singer, and producer who has been active in the music industry for many years. Five years ago, he switched from solo artist to band frontman and has since been playing gigs across the Midwest, East Coast, and West Coast.

Besides being a musician, OPLIAM is a well-known figure in the Indigenous grassroots activism scene, fighting for the rights of Indigenous people in the United States. Recently, OPLIAM was contacted by Penguin Random House (PRH) to help with a new book series called “True History.” As he explains, the series’s premise is simple: to document the untold history of America.

Liam McDonald believes that it is crucial to research and understand this hidden history so that we can learn from our past mistakes and events. He adds that the book he wrote, called “Indigenous America by Liam McDonald,” will finally shed more light on a problem plaguing the nation. His goal was not to recycle the same narrative on Native American history but to give the next generations a book with information that could push the limits and make a real change.

“There are so many problems in today’s society regarding Native Americans. And they all stem from hundreds of years ago,” he explains. “A part of colonization was to exploit the land and the resources, but they exploited us as well.”

OPLIAM adds that some issues affecting our family units continued into modern history until the Indian Child Welfare Act was passed in 1978. Before that, white families were allowed to come into the Child Welfare Services, scoop up all these Indian kids and raise them outside the culture.

“Big oil companies are fighting this in the Supreme Court right now,” he says. “If they succeed in overturning the act, different generations of children again will be separated, further fracturing the community. After that, they can further push their oil exploitation and these resource developments to continue to exploit Native people and their communities.” That’s why he feels it’s vital to share what has been learned with younger generations so they can carry on this critical work. “Often, the true history of our country goes undocumented or is swept under the rug,” he says. “I was eager to help shed light on the untold stories of our past. After all, it’s only through knowledge and understanding that we can truly move forward as a nation. We must speak up and fight for our rights, or the boot will crush us.”

US-Based Jahborne advises the new generation Afrobeat stars
Gungor releases “Love Song To Life,” a new album that reminds us that love has the power to bring people together and heal our deepest wounds
Advertisement