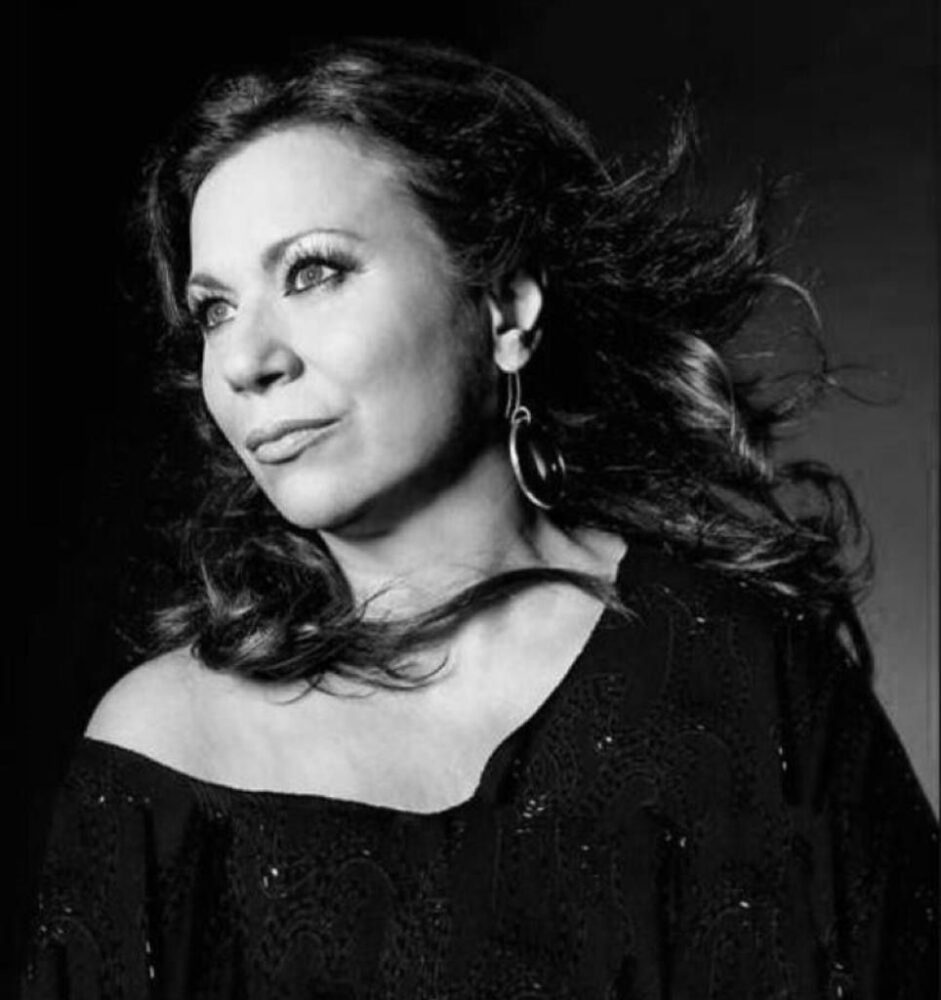 Celebrated gypsy Flamenco artist, La Susi, aka Encarnacion Amador Santiago, releases her latest song, “La Rosa Cautiva,” via Wake Up! Music Group on February 23. “La Rosa Cautiva” is the first single from the documentary Flamenco: Passion In Danger, which is also the title of the associated album, her final recording.

Unfortunately, La Susi passed away soon after finishing the project.

According to Madeleine Y. Gomez, aka Pepper Gomez, Executive Producer, Wake Up! Music Group, “One of the best things that happened during the pains of production, was the generosity of La Susi. She not only appeared in the documentary, but she left us her final recordings. What an incredible honor and duty for me and Wake Up! Music. Sadly, for us all, she died unexpectedly before this release, leaving us both with a deep loss and the treasure of her voice as a true Master of Flamenco. I regret that I never met her in person. I cried when I first heard this piece, and it continues to move me.”

Both a singer and a dancer, La Susi was born in Alicante, the daughter of guitarist Jose Maria Amador. Of her nine brothers, all of whom either sang or danced, two went on to become renowned performers – guitarist Joaquin Amado and cantaor Juan José Amador.

At the age of 14, La Susi and her brother, Joaquin, went to Madrid, where while dancing at the famous Cuevas de Nemesio, she was spotted by the greatest flamenco dancers. Almost overnight, she was booked at Villa Rosa, followed by performing at the paramount clubs: Torres Bermejas, Las Brujas, and Los Canasteros.

While performing at Las Brujas, Paco de Lucia proposed she record an album. At the age of 17, she entered the recording studio, resulting in La Primavera, followed by touring with Paco de Lucia and Camarón de la Isla, enthralling onlookers with her seductive voice. During her lengthy career, La Susi worked with the crème de la crème of flamenco performers, La Fernanda, La Bernarda, and La Paquera.

Gentle, glittering guitars blend with the strings to produce a capacitor for trickling textures riddled by the sad afterglow of heartbreak and turbulent anguish. Analogous to the tragédie en musique of opera, La Susi’s exquisite voice imbues the lyrics with the virtuoso-like tones of a coloratura, starkly dramatic and flavored with poignant sonic flourishes.

Pepper Gomez eloquently explains that Puro Flamenco “must be built on the roots, the technique and the complexities which are inherent in Flamenco.  And it must be born of feeling. In that manner, the deepest Flamenco will be trance-like and difficult for a society that likes everything instantly. The study of Flamenco is not to be undertaken lightly. It will make you cry. This I know.”

Ania Turns It Loose on “Tuesdays”
Lishana is Catching Attention with Her Hit Single, “Make Sure”
Advertisement