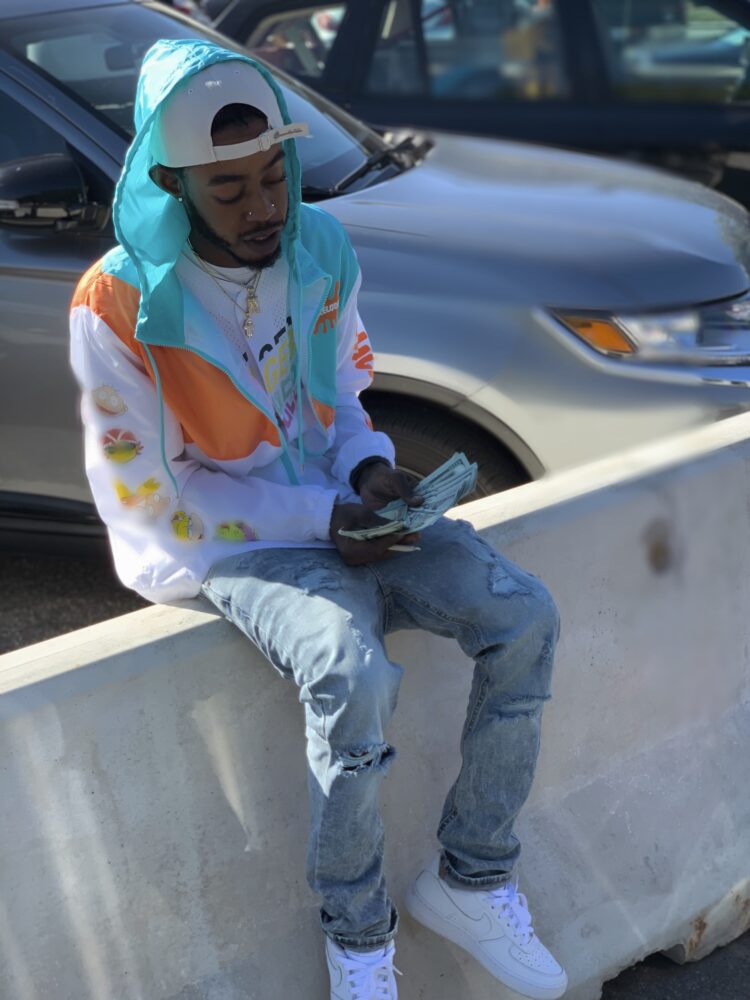 Kyngjai has not been slowing down with his music career since his last release “Bangaz” went viral on Soundcloud. His new release “Rolling Dice” is a storytelling masterpiece with a few references to his past life experiences. Kyngjai is using social media platforms to promote himself and build his fanbase with hopes of eventually working with some titans who took the same path as him such as Popcaan, Shenseea, Kyyngg, YBN Nahmir, Skillibeng, and more.

The self-produced song is already at 10 thousand plays on Soundcloud since its release. Kyngjai plans on releasing an EP on February 14th, 2023 entitled “Underrated” with a few music videos. He is also working on a clothing company and teases some major features that are yet to be announced.