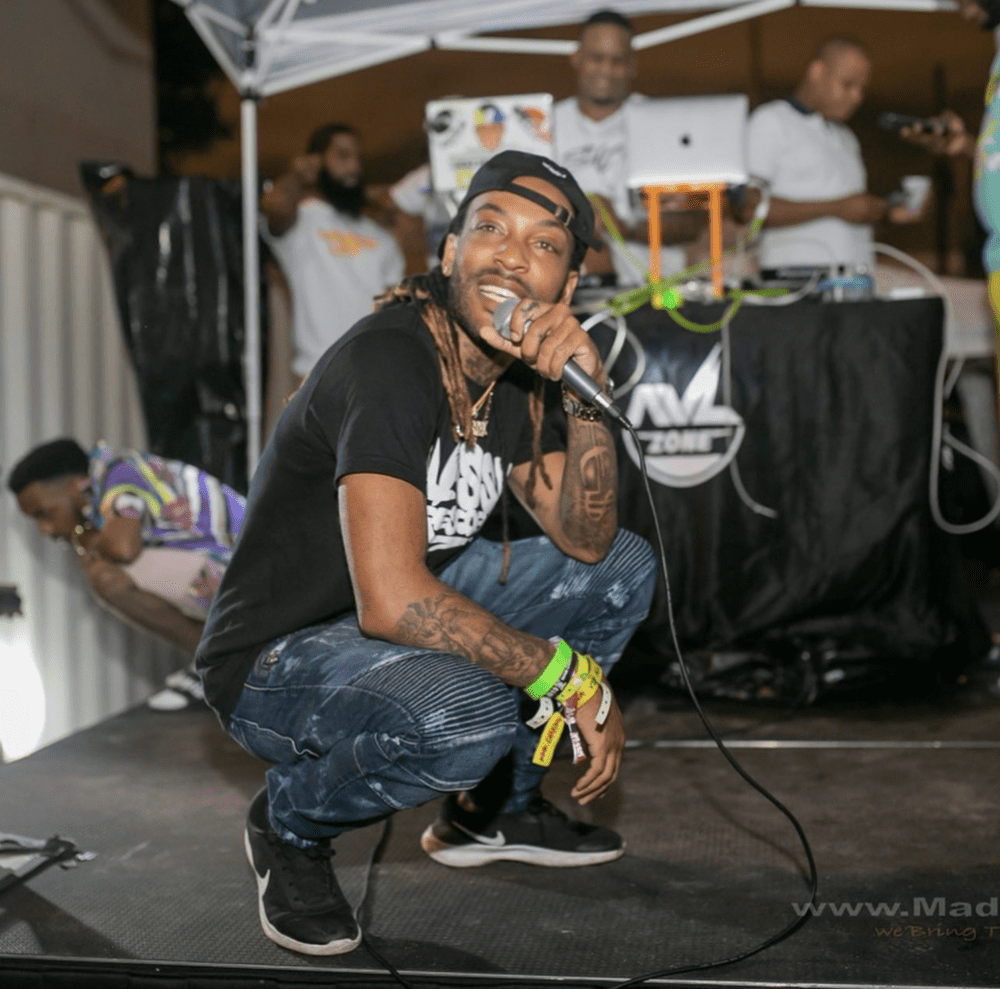 Klassik Frescobar is one of the most talented and celebrated Dancehall and Soca artists of the current generation. He is an American musician with Jamaican roots taking the music scene by storm. He has hit the industry with a fresh and new blend of Dancehall and Soca music. His captivating, high-energy performances make him a standout in the industry. Klassik Frescobar has mastered the art of captivating music lovers with his music. He makes them excited with his unique blend of music.

He is an open-minded artist and allows more new genres to influence him and his music. He believes that his fans would definitely love anything that is real and that from the heart.

Klassik Frescobar (@klassikfresco) was born in New York but raised in Kingston, Jamaica, under the care of his maternal grandparents. He grew up listening to Dancehall, Soca, and Calypso, as they were the regular tunes, played on the local radio stations. He listened to the music of artists like Beanie man, Sean Paul, and Bounty Killer on his mom’s cassette player from an early age.

At 13, Klassik moved back to the United States and settled in New York. Though he was heavily surrounded by hip-hop, Klassik never let it get to him. He maintained and never forgot his musical background and frequently attended the local Dancehall parties in the city. Klassik moved to Miami, South Florida, in 2014 as the city had a larger population of the Caribbean community. The fans there were more welcoming and loved his music due to its high energy.

Meeting with LL Cool Blaze is one of the major highlights in his career as he is among the few people who encouraged him to make the shift to Soca music. Blaze invited him to get on the Bad Boys Riddim, and since then, Klassik has never turned back. Klassik gladly took the advice and hit the music industry with his unique music.

He started making Caribbean music in 2016 and focused on Dancehall. Three years later, he shifted focus to Soca, and things began to improve drastically for him. He fully embraced the new music and celebrated his move. He has since then devoted himself to staying closely aligned to Soca and has no immediate plans of changing focus. His close friends helped him connect with the best producers in the industry, leading to the hit record ‘Looking Good’ that went viral in 2020. His recent release, ‘Too Much’, is also getting a lot of attention and he considers it to be his best release.

With his focus on Caribbean music, particularly Soca and Dancehall, Klassik believes not to compete with any other artist. He never values competition in the music industry and views it as a potential stifle for creativity and networking. He considers himself a fast learner who grows quickly.

His greatest challenge in the music industry has been the self-proclaimed ‘gatekeepers’ who force their way into an artist’s path. To him, such people should not exist and it’s an outdated practice in a digital world.He advises other artists to capitalize on social media’s ability to connect with fans around the world.