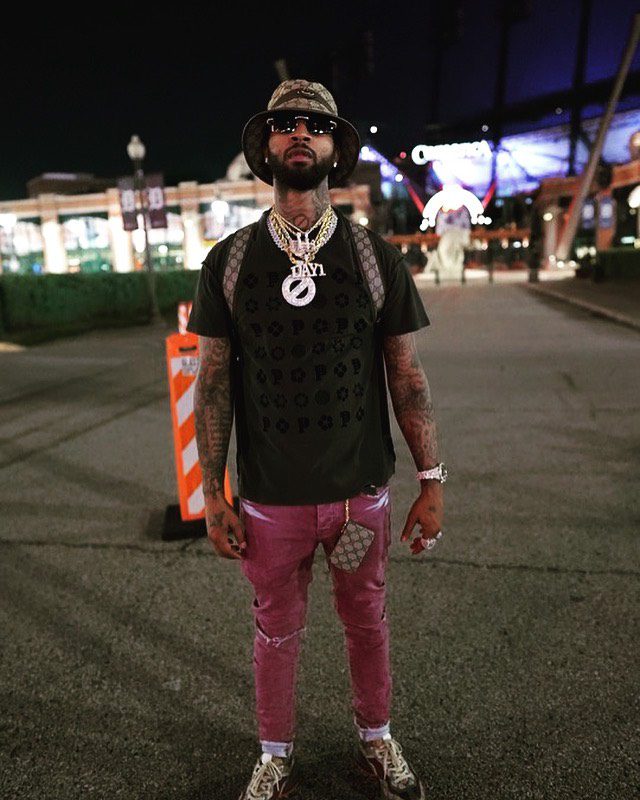 Born and raised in Detroit, Michigan, is Day1 Anti, an up-and-coming artist in the hip hop industry. Previously, Day1 Anti had been tied up in street activities, doing whatever it took to provide for his family and the ones he cares about. Now, with bigger goals in mind, he is turning to the music industry in an attempt to become one of the biggest artists in the game. He recently dropped a new song called “Man Down,” and he comes with the heat.

“Man Down” is a track off of Day1 Anti’s album titled “Broken Sin,” and it is a certified hit. Anticipation builds from the very start of the track. As the beat progresses and Day1 Anti’s melodic vocals float in and out, you know you’re in for a good listen. Following the buildup, Day1 Anti attacks the beat lyrically, showing off the different rhyme schemes he brings to the table. Overall, “Man Down” provides a good look at what the young artist is capable of.

It is only the beginning for this young artist, and his journey is far from over. As he continues to progress, keep an eye out for Day1 Anti, it is only a matter of time before he becomes a star.

Continue Reading
You may also like...
Related Topics:Day1 Anti, Man Down, New Music