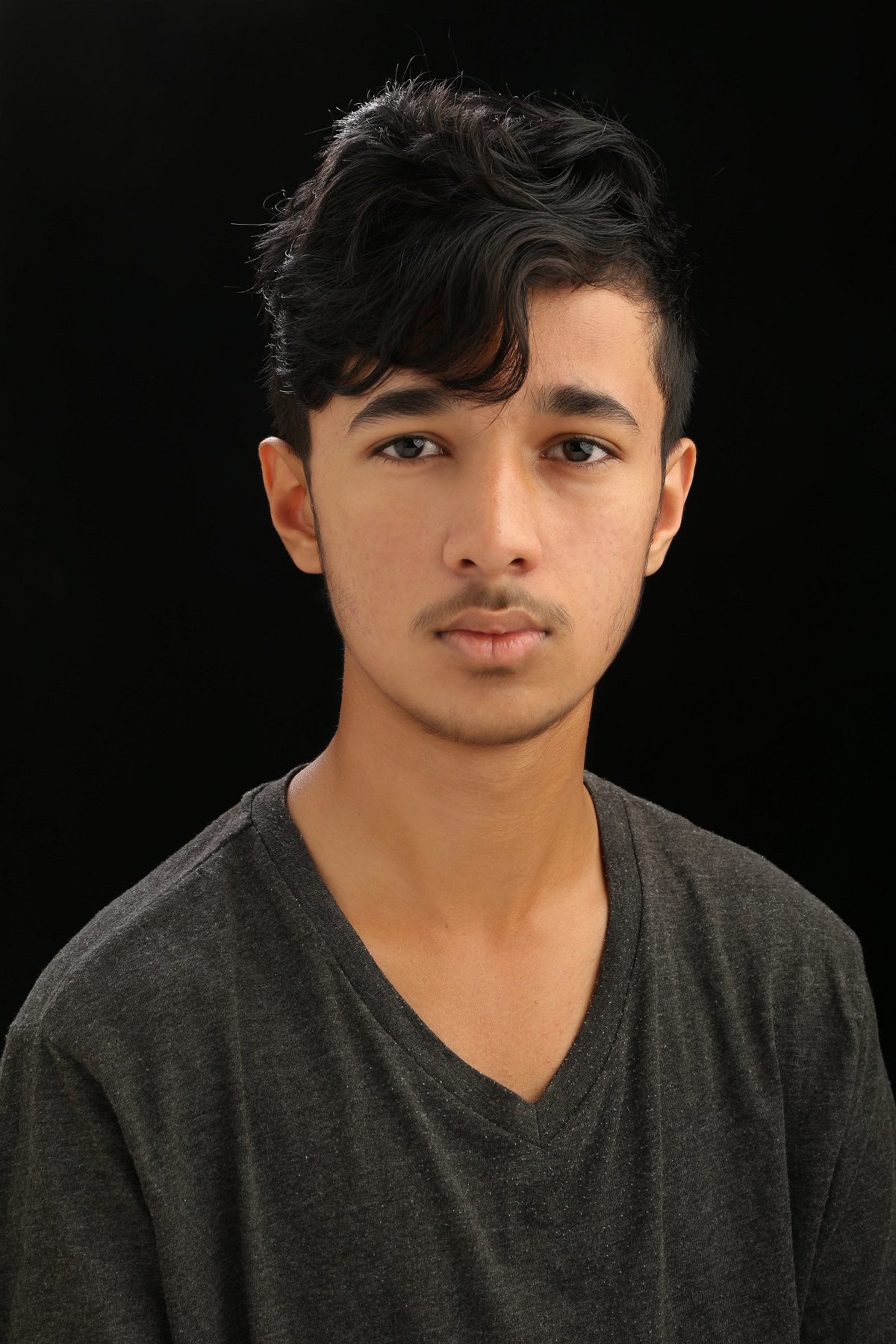 Whenever success is achieved, it almost seems like it is overnight – at least, to people on the outside. But for those who have climbed that mountain, working their way up in a highly competitive industry, they know much the opposite is true.

KINGJITH not only embodies the indomitable spirit of modern music but also the perseverance of talent and its triumph. From his first time in a studio at the age of 11 up until his music career now, he has never forgotten who he is and who he wants to be.

Thanks to a mentor, he had the ropes of the industry explained to him at a young age and he worked his hardest to embody those values that bring success in music. Starring as a backing vocal on a track released by Universal India, KINGJITH went from the background to the producer’s chair when he started making compelling original music for advertisements.

Of course, given that his career began at such a young age, and that he was more than accustomed to touring and performing, this evolution was more of an organic process than anything else.

To get where he is today, KINGJITH had to work outside of his comfort zone and that meant learning everything there is to know about music production. This includes music theory and practical application as well as how to use computer-based tools like Logic.

Too young for a music production class, KINGJITH went it solo and became a self-taught master at a young age. Utilizing the tools of the digital age, he is in every sense a native of the new world of music and this spirit shines through in his music. He even signed his first record deal at the age of 14.

Having established himself firmly in the music industry, KINGJITH’s ability to translate his talents to the digital space is remarkable. His track “Courage” racked up more than 35,000 plays on Spotify within only a few months of release! Another track, Night, is often cited by critics and fans as being exemplary of KINGJITH’s style and his unique ambiance. His meticulous attention to detail combined with his ear for a good hook has not only made Night a must-listen for his fans but others as well.

His Music is available on more than 300 online digital stores also receiving an invite by Universal music group to be present at a press conference in ADE. Kingjith currently has signed multiple contracts and has a track coming up on Sirup music – Just élégance.

With music available on more than 300 digital platforms, KINGJITH has multiple contracts with labels across the globe with his latest project coming soon on Sirup music. As part of a coterie of artists, he was invited by Universal Music Group to present a press conference in ADE to discuss his collaborations with and influences from artists such as Skrillex, Lost Frequencies, Hardwell, Mija, Jay Dunham, Lavya Gulati AKA (Rave&Crave). He even has a track with Rave&Crave that is among some of his most popular current music. Given these heavyweights, KINGJITH is really starting to garner attention in the music world because of these collabs.