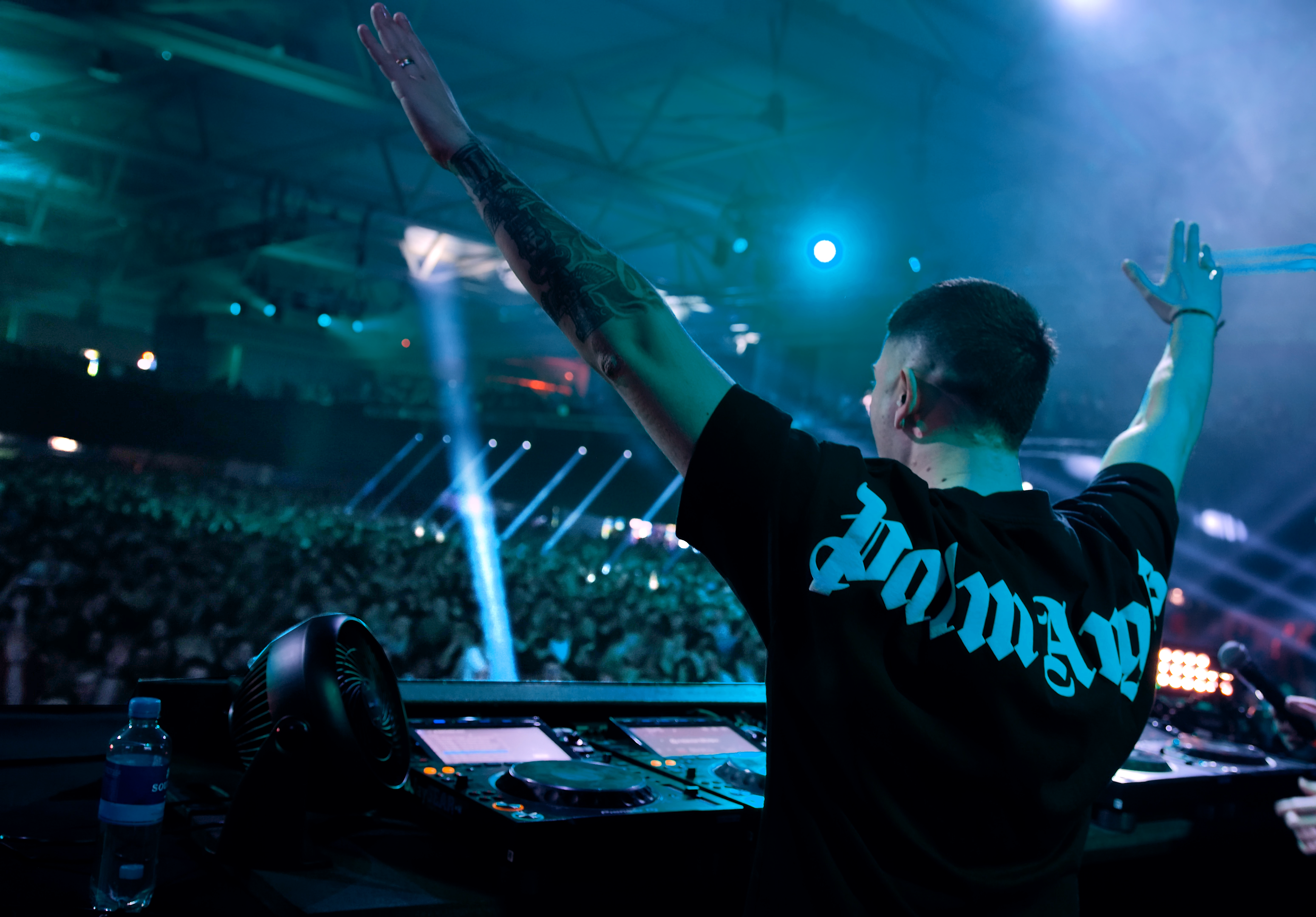 I’m Matteo Pellegrinelli aka Kenai, I’m an Italian Raw/Hardstyle Dj/Producer from 2017. In 2019 my first official track “MDNSS” was released which made me discover many fans all over the world, to date I have released 10 official tracks, including the last one entitled “Valley of Evil”.

I have played at many Italian parties but I usually perform in the Netherlands (where my musical genre is best known) and there are the most important festivals. I worked hard for this project and from 2023 there will be new singles and important collaborations with internationally renowned artists.

Since I was a child I have played percussion and I have been a lover of music in general, shortly after I realized that I wanted to spend my life working with this and I started to learn how to produce and mix music.

My style is Rawstyle / Hardstyle, a harder branch of electronic music.

I officially started my project in 2019 with the name “Kenai”, but the meaning of the name is still a secret that few people know.

My main goal is to collaborate with the greatest internationally renowned artists and play in the biggest festivals around the world.

I cannot say that I am the best because I believe that there is always someone in the world stronger than you to do anything. So you always have to keep your feet on the ground and work to try to be the best.

My plans for the future are to move to the Netherlands where my style and my fanbase are better known. I would have them much more possibilities and connections with various artists.

I have to thank my friend Pawel Goss aka “Regain” who introduced me, playing my first tracks, in front of thousands of people.

If you have a dream, never give up. Sooner or later you will reach your goal, and mine can be an example.