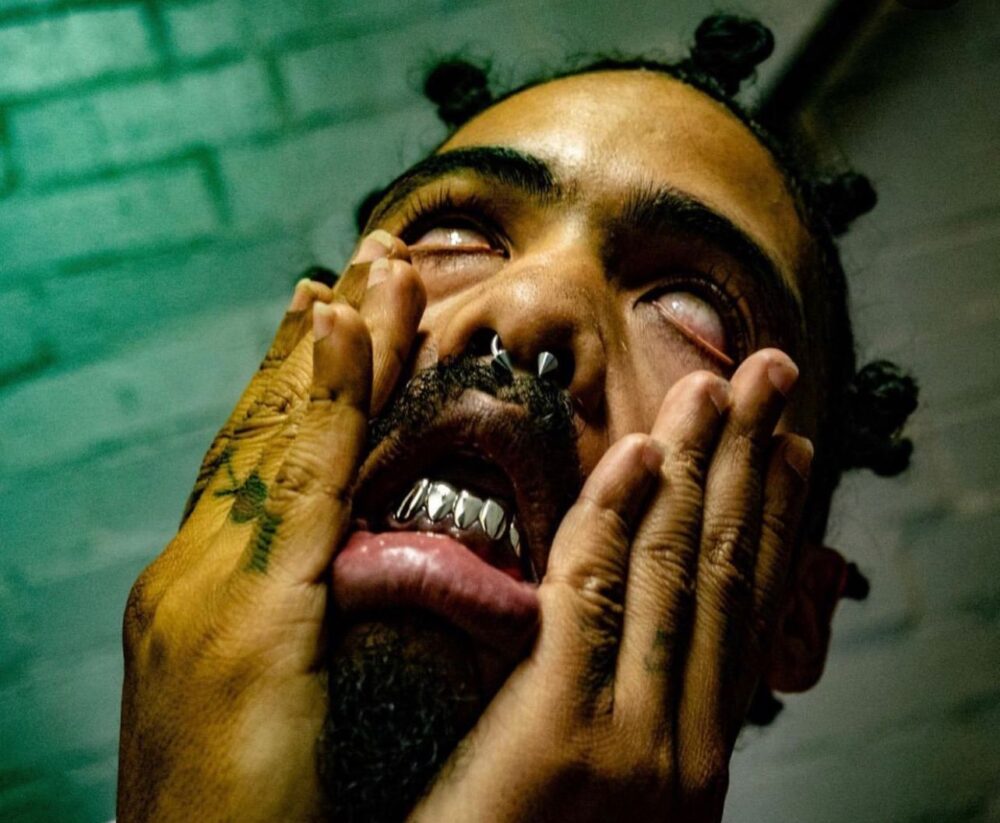 Kay Franklin is one of the rising R&B talents. The outstanding singer and songwriter is a cross between sultry R&B and liberation. The West Los Angeles native and grandson of the illustrious John Barnes, who produced for Michael Jackson, Chaka Khan, Quincy Jones. Has spent more than half his life producing and writing records, for both himself and for other artists. From Hip-hop to R&B, Trap to Pop, with his most notable penning on, “Rocket Science” for Joyce Wrice, and the recently released “4 The Low” for Problem and Wiz Khalifa. With 60k monthly organic listeners, this melodic crooner gives an open invitation to the world of Bae Franklin, and it feels like 90’s R&B.

Franklin is gradually making a name for himself in the highly competitive music industry. Many music enthusiasts love this fresh yet familiar sound that brings back the 90s RnB vibe. It’s a captivating and addictive sound that will mesmerize you once you listen to it. He has mastered the art of connecting with people through music, and that’s why he is winning many fans.

Franklin works tirelessly to become a better version of himself every day. He does not allow any form of distraction and keeps his focus on his goals. Being an artist is a tremendously demanding career, and it can be hard to excel. You need other experts to help you, and that’s why Franklin surrounds himself with the right team that believes in him and his music.

Franklin is destined to be a future global star in both music writing and as a singer. His talent is unmatched, evident by the number of artists seeking his songwriting services. Franklin’s music is on top of the industry and it speaks for itself.

Growing up in a house of musical talents did not make things easier for him. He has undergone his share of challenges like many other musicians. He had to work hard to establish his music brand. His “perfectionist” attitude posed a challenge in his musical journey. His predecessors had ruled the airwaves. He felt that everyone was putting pressure on him to match or surpass their achievements. Like any other person would react, Franklin found himself entangled in the world of worry of how people would react to his music. He was a perfectionist; and to him, nothing was perfect enough including his songs.

A talented, determined, and focused artist, Franklin was quick to notice his failure. There was no justifiable need to worry about the wrong things. The few who had come across his music were more than amazed by his talent. Franklin’s music was evolutionary and it resonated with them. This gave him the much-needed courage to unleash his hidden potential.

His daughter is also a great source of inspiration for him. Her birth sparked a change and provided the motivation for him to elevate his musical sound. She inspires him to be the perfect example. Through her, Franklin has been able to understand what it means to love someone wholeheartedly. More importantly, she has been key for him to discover that he is more than capable and deserving of success.

Franklin believes success to be a journey, not a destination. Nothing comes easy or overnight. There are no shortcuts to success, and any aspiring artist needs to work hard and be dedicated to perfecting their craft.

Moving forward, Franklin aims to continue serving his fanbase with the best music possible. Growing his fanbase continues to be part of his immediate plans. He is also on course to release at least two EP’s and hopefully two major productions. He can’t wait to release what he considers the greatest album of all time. According to those in the know, he is one of the best songwriters of his generation.